A man who is 32 years old has pretended to be 81 just to be able to get into the United States. 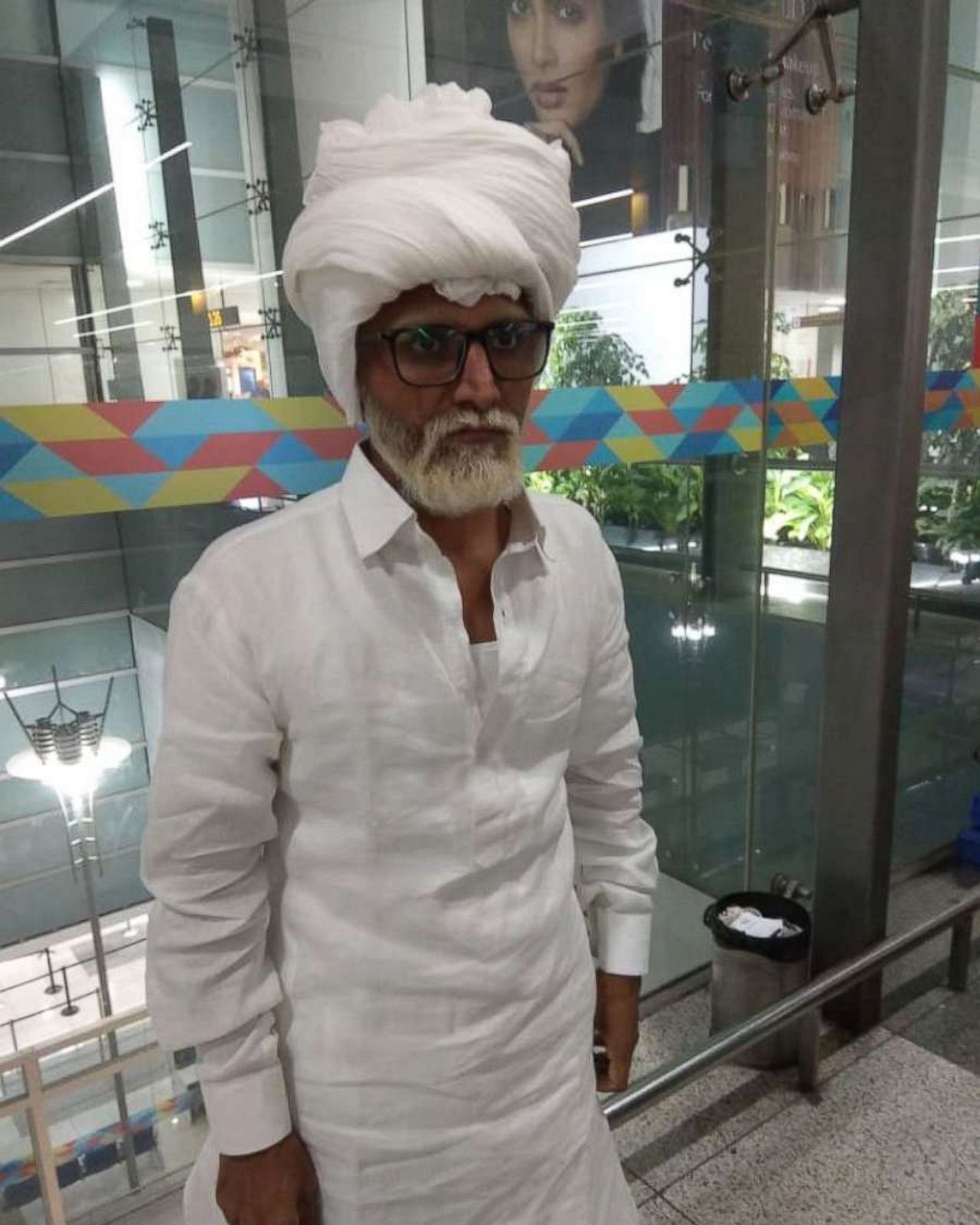 Jayesh Patel
According to ABC News, a 32-year-old man has been arrested at an Indian airport for pretending to be 81 in order to get into the USA.

Jayesh Patel was stopped as he was trying to board a flight to New York at the Indira Gandhi International Airport in New Delhi by the Central Industrial Security Force.
Disguised in glasses, make-up, a turban and a dyed beard, he made it through initial security checks and past immigration officials, a spokesperson for the Central Industrial Security Force told news agency IANS.

“He was planning to go to the U.S. for a job. But his profile was such that he would not have gotten a visa easily,” a senior police officer told local media. “With a fake name – Amrik Singh, a fake address, he managed to get a passport and a U.S. visa. We’ve never seen a similar case at the Delhi airport before,” he added.
Riding through the airport in a wheelchair, Patel aroused suspicion at a second security check when he refused to get up saying he was too old. He reportedly refused to make eye contact during the exchange.

“[The Security Force] was suspicious about him as his voice didn’t match his age. Despite grey hair, his skin seemed to be quite young as there were hardly any wrinkles on his face,” a spokesperson told local news outlets.

Patel reportedly hired an agent who got him the documents and arranged for him to be made-up to look like an 81-year-old in a hotel in Delhi, according tolocal media. Patel agreed to pay the agent once he had arrived in the U.S.

The security force tweeted that they had arrested the man for impersonation and carrying dual passports, before handing him over to the Delhi police, reports abcnews.
Top Stories