Details have emerged how the body of a missing man was found 22 years later with the help of google maps. 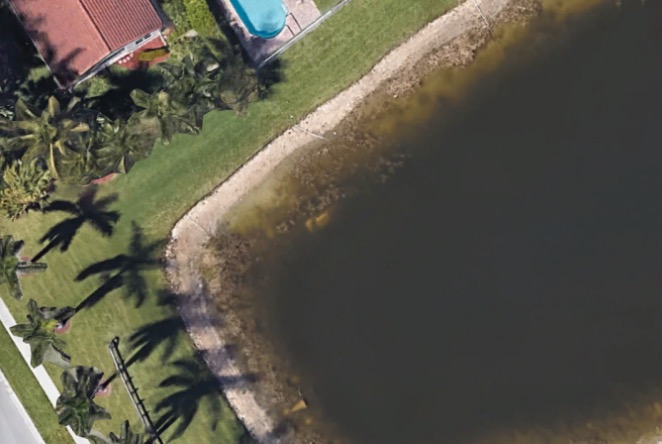 The body was found with the help of google maps
The body of a man who was reported missing in 1997 in Florida, US, has been found after images of a submerged car were visible on Google Maps.
William Moldt was reported missing after he went to a club and never returned home. The case went cold after a missing persons investigation was opened, but produced no leads, reports BBC.
The Independent reported that a resident spotted what looked like a submerged car in a lake. The person contacted local homeowners, who confirmed via drone footage that the car was still there.
The Guardian confirmed local police  pulled the car from the lake and found the skeletal remains of Moldt in the car.
No foul play is suspected.
Top Stories