According to the Jurist, the petitioner, Princess Miriam Onuoha, of the All Progressives Congress, was able prove her petition beyond reasonable doubt. 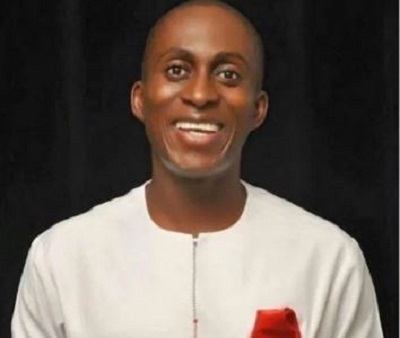 Until the nullification of his mandate, Onwubuariri represented Isiala Mbano/Onuimo/Okigwe federal constituency of Imo State on the platform of the Peoples Democratic Party.

He was first elected into the House of Representatives in 2015.

In her judgment which lasted for about two hours, chairman of the Panel, R. Harriman, ordered the Independent National Electoral Commission to conduct a fresh poll in the federal constituency within 90 days from the date of the judgment.

According to the Jurist, the petitioner, Princess Miriam Onuoha, of the All Progressives Congress, was able prove her petition beyond reasonable doubt.

The jurist said that INEC and the first respondent were unable to defend the allegations of over-voting, mutilation of figures, and the reduction of the petitioner’s votes preferred against them by the petitioner.

The panel, which ordered a fresh poll in the federal constituency, instructed that the first respondent’s certificate of return should be withdrawn immediately.

Harriman said the declaration of the lawmaker who is a member of the Peoples Democratic Party, was done in utter disregard of the Electoral Act, as amended.

The petitioner’s aide, Israel Onyema, told newsmen after the judgment that his principal would have been happier if the tribunal had declared the APC candidate the winner of the February 21 poll.

Onyema contended that his principal won the election in the three local government areas that make up the federal constituency.

An aide to the sacked lawmaker said his principal would appeal the judgment.
Top Stories