A notorious Indian hemp dealer has been nabbed in a community in Katsina state. 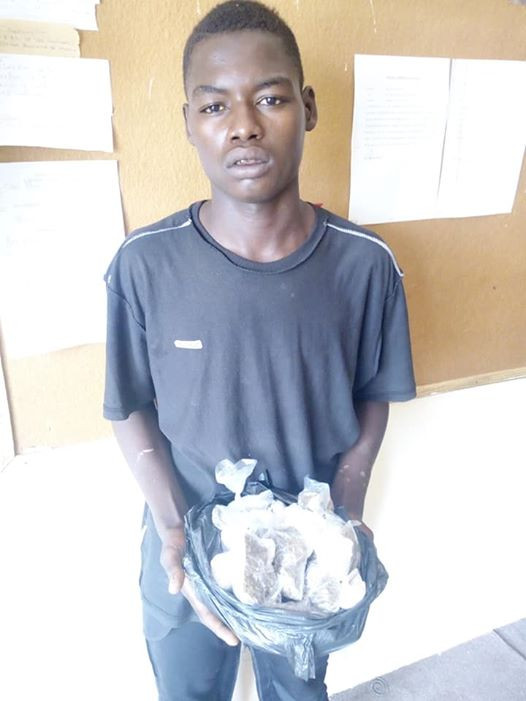 It has been reported that the Katsina Police Command has arrested a notorious Indian hemp dealer.
Identified as Abdullahi Lawal, the drug dealer is just 18 years old, according to reports.
Spokesperson of the command, SP Isah Gambo, who confirmed the arrest on Tuesday, September 17, said the 18-year-old suspect was nabbed during a raid in a criminal hideout at Nassarawa village, Dandume LGA of the state last Friday.

He was found in possession of forty-six wraps of dried leaves suspected to be Indian Hemp. The suspect confessed to the crime and will be arraigned in court soon.
Top Stories