Why Bola Tinubu Can Never Be Nigeria's President


Tinubu isn't electable in any region of Nigeria outside the Southwest, his natal region. 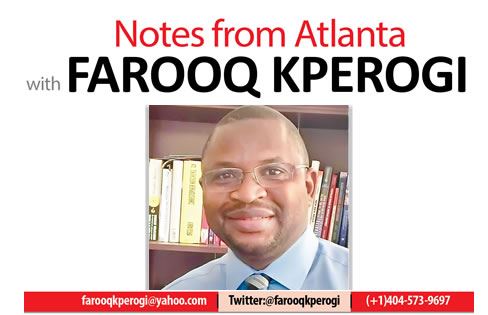