It was reported earlier that 25 persons were arrested during the first week of the orientation nationwide for allegedly submitting fake certificates. 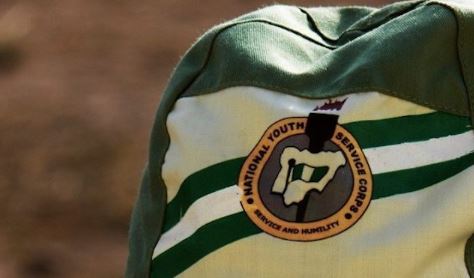 The National Youth Service Corps has said that it arrested a total of 65 intending corps members during its just-concluded Batch B Stream 2 Orientation Course, for allegedly tendering fake certificates.
The NYSC authorities, in a statement made available to our correspondent, said on Monday that the defaulting corps members, who were caught in orientation camps across the 36 states and the Federal Capital Territory, Abuja, had been handed over to the police for “further investigation and possible prosecution.”
Recall that in the last week of August 2019 when the orientation was in its second week the corps noted that it apprehended over “50 unqualified graduates who came with fake certificates to the orientation camps” and attempted to get registered. The fake graduates were consequently decamped.
A correspondent had also reported earlier that 25 persons were arrested during the first week of the orientation nationwide for allegedly submitting fake certificates.
It was reported that in Katsina about six people were caught and the NYSC identified two of them as Blessing Offor, who paraded a Bachelor of Science certificate in Insurance and Actuarial Science, and Chidinma Ngozi, who submitted a certificate in Bachelor of Arts in English Education .
Also in Taraba State, the NYSC caught six persons with three of the suspects identified as; Nasiru Yau, Shehu Mukhtar and Illiyasu Usman.
The three persons all claimed to have finished from the Isfop University of Cotonou in the Republic of Benin.
In Kano State, the NYSC had said it could not register 108 prospective corps members posted to the state for presenting questionable certificates and other infractions.
The Kano State Coordinator of the scheme, Mr Ladan Baba, also said that 1,700 prospective corps members were deployed to the state, but 1,592 were registered.
In the statement, the NYSC Director of Press and Public Relations, Mrs Adenike Adeyemi, noted that the NYSC Director-General, Brig-Gen Shuaibu Ibrahim, warned that unqualified home-based and foreign-trained Nigerians would no longer pass through the scheme.
Top Stories