A pastor has ended his life in a most sad manner after jumping from the 3rd floor of a building. 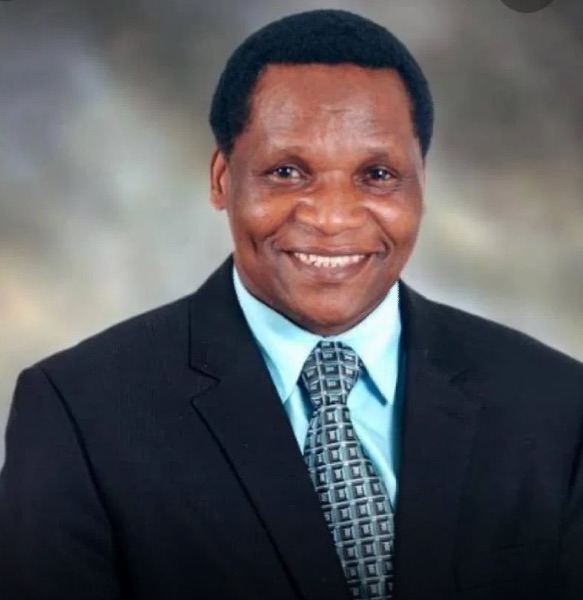 Pastor Berry Dambaza
A senior pastor with Upper Room Ministries, Reverend Berry Dambaza yesterday died after apparently committing suicide by throwing himself from the third floor of Rezende Parkade in Harare, according to TheHerald.
Details and circumstances of the incident were not immediately clear, amid speculation that he had financial problems, while unconfirmed reports pointed to infidelity.
Dambaza died on the spot and people had to call the police to attend the scene.
The body was taken to a local mortuary for post-mortem.
Investigations to ascertain the circumstances leading to his death were still in progress yesterday.
National police spokesperson Assistant Commissioner Paul Nyathi confirmed the incident.
“We can confirm that a church pastor allegedly jumped from the last floor of Rezende Parkade and died.
“We are currently investigating the case to establish the motive or the reasons behind this suicide,” he said.
Dambaza was married to Sithembeni Dambaza an assistant pastor at the church.
They have two daughters (Oreen and Oretha) and two sons (Osborne and Oracle).
Reverend Dambaza graduated in 1984 from the Pentecostal Bible College now known as Pan African Christian College (PACC) in Harare.
Fellow pastors took to social media to express their shock at the untimely death of a humble man of God. 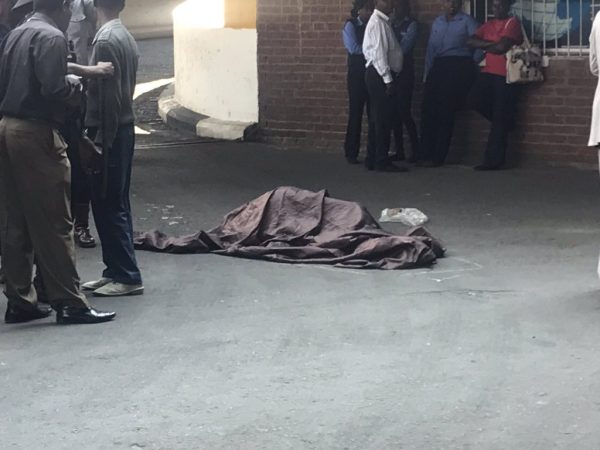 Said Bishop David David:
“Life is a mystery Church leaders needs more prayer than attacking them because we do not really know what they fight. We lost a general in the Kingdom Dr Berry Dambaza and what pains me is the way he lost his life. Even Elijah at one time was haunted by suicidal spirit. Oh how the mighty have fallen Lord keep his family and the body of Christ.”
Said Bishop Ancelimo Magaya:
“I have just learned with heaviness of heart the passing on of Pastor Berry Dambaza of Pentecostal Assemblies of Zimbabwe a few moments ago. the news has hit me hard and the circumstances surrounding his death are still not clear to me. He was a man whose powerful ministry I admired. The last time I was with him was in June . We were sitting together at the EFZ heads of denomination quarterly meeting. I wish I had created more time with him as we had planned together. I pray for the comfort of GOD on the family and church.”
Ps Precious Matope said:
"How the mighty one has fallen…
No no no i am in pain…..sad Ending…
BreakingNews Pastor Berry Dambaza is alleged to have thrown himself from the 4th floor and died on the post at Ruzende Parkade. The crowd went off to witness the body of the dead pastor. I used to pray at upperroom…i talked with him at rev shumbambiri’ s funeral heaven is far" 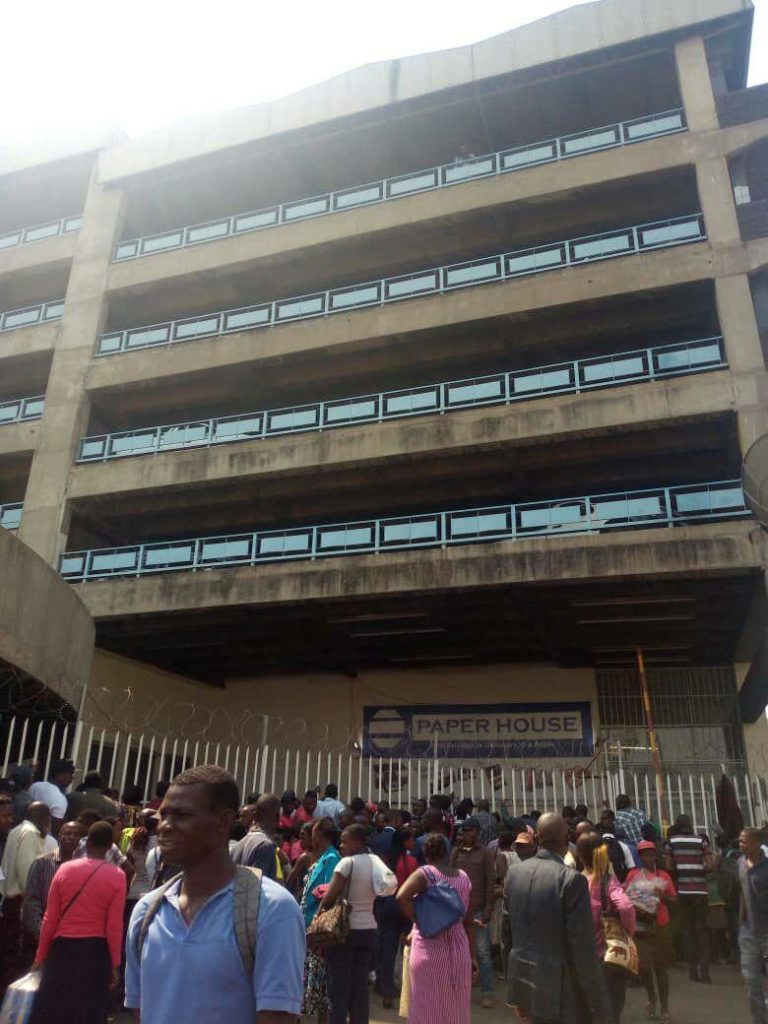