The controversy surrounding the purported pressure on the Bayelsa Speaker lasted for over two weeks with his initial reluctance to resign as directed by party leaders. 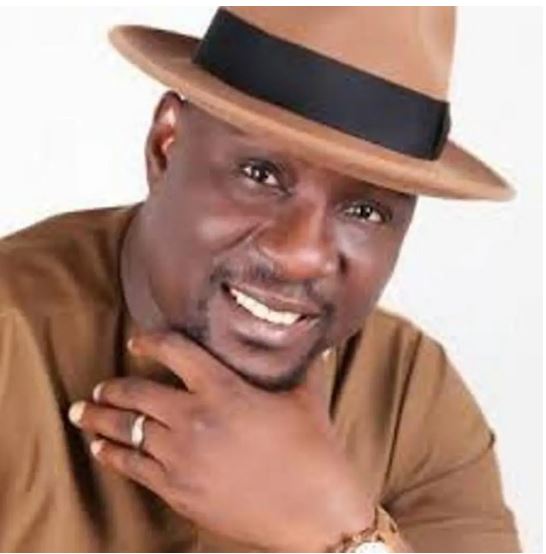 Rtd. Hon. Tonye Emmanuel Isenah
The Speaker of the Bayelsa State House of Assembly, Rtd. Hon. Tonye Emmanuel Isenah, has tendered his resignation and show of readiness to vacate his position on Monday 30th when the House resumes sitting.
DAILY POST, gathered that, Tonye Isenah’s resignation, on Friday afternoon, followed pressure mounted on him by some Peoples Democratic Party (PDP) leaders to quit his position ahead of the November 16th governorship election.
The controversy surrounding the purported pressure on the Bayelsa Speaker lasted for over two weeks with his initial reluctance to resign as directed by party leaders.
DAILY POST, reliably learnt that Hon. Monday Obolo representing Southern Ijaw Constituency 2 is expected to succeed Hon. Tonye Isenah is an arrangement targeted to assuaging the people of the Southern Ijaw area where the flagbearer of the All Progressives Congress (APC), Chief David Lyon haild from.
Sources claimed that Hon, Obolo’s factor will douse the high expectation of massive votes for the APC in the coming November 16th Governorship poll.
A source, who spoke on the development, said Isenah decided to resign so that he won’t be blamed in case the PDP fails to win the Governorship election.
The source, who spoke in confidence, said: “Isenah hinted of his resignation while addressing staff of the Assembly after presiding over plenary on Friday.
“Members of the House that witnessed the Speaker’s briefing were Felix Bonny Ayah, representing Southern Ijaw Constituency 1, and Moses Marlon, representing Southern Ijaw Constituency 3.”
He was quoted as telling staff of the State House Assembly that the meeting with them may be the last in his position as Speaker.
The Speaker was said to have reached an agreement with Dickson and other PDP leaders to vacate his office in the event that Senator Douye Diri, who hails from his Kolokuma-Opokuma Local Government Area, emerged the candidate of the PDP for the election.
Following the emergence of Diri, PDP leaders were said to have asked Isenah to surrender his position to another lawmaker from Southern Ijaw to enable the party garner votes from the council.
But Isenah initially insisted that he would not let go of his position before the governorship poll, adding that he was yet to see how abandoning his office would help PDP win the coming poll.
Confirming the development, Hon. Tonye Isenah, simply said “yes, I don’t have a choice.”
Top Stories