A man has left many people in shock after shooting his wife of 33 years for allegedly cheating. 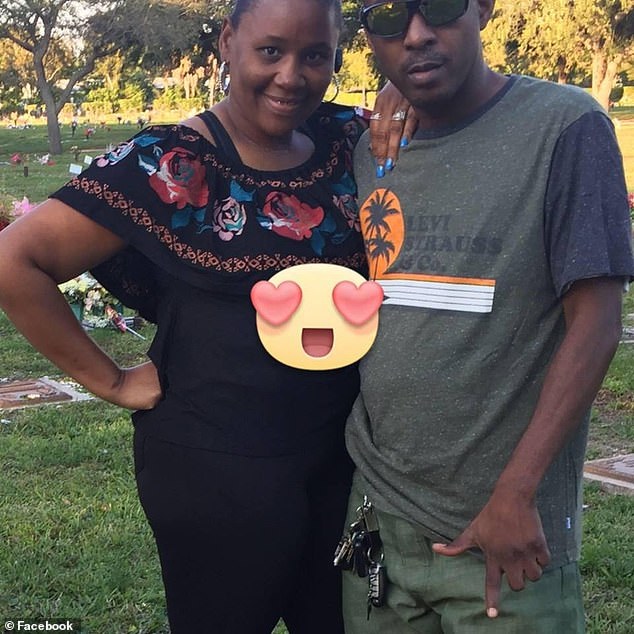 Eddie Harris accused his wife of cheating
A Florida man has shot dead his wife of 33 years and attempted to commit suicide in front of their two grandchildren a week after he took to Facebook to accuse his wife of cheating, a report by Dailymail has reported.
Eddie Harris allegedly shot and killed his Wife, Shanica Harris, inside of their Liberty home on Saturday, September 28. The couple had been together since they were 15 and shared five children and multiple grandchildren.
Last week, Harris shared subliminal posts about his wife possibly cheating on him. On the day of the murder, Eddie posted on Facebook that Shanica brought one of her boyfriends to their home.
The two grandchildren, aged 6 and 9, who witnessed their grandmother’s death, were escorted out of the home by Special Response Team members. The children were unharmed. Upon entering the home, investigators found Shanica’s body and Eddie suffering from a self-inflicted gunshot wound after his stand off with police.
Eddie was transported to the Jackson Memorial Hospital Ryder Trauma Center for treatment. His condition is currently unclear.
Before her death, Shanica thanked her husband for buying a new silver Mercedes Benz but complained about the color. 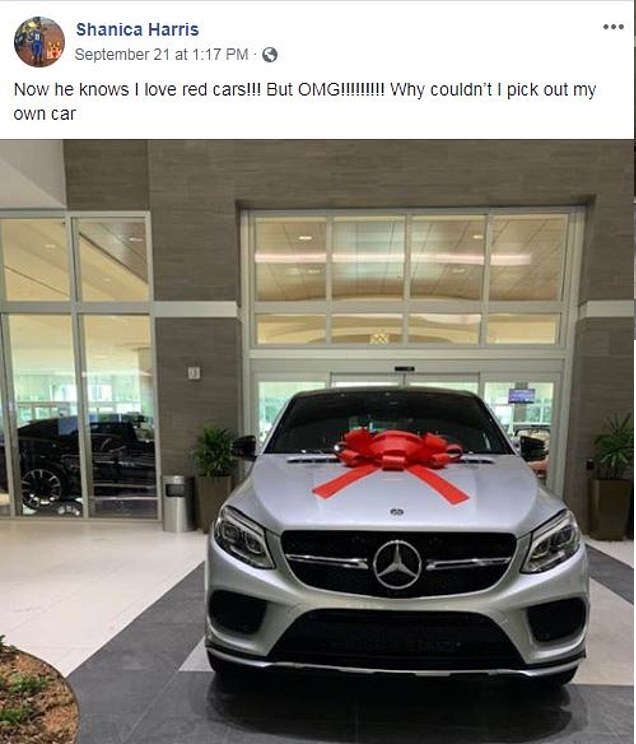