A very embattled staff of Tai Solarin College of Education has plunged into a river with his car. 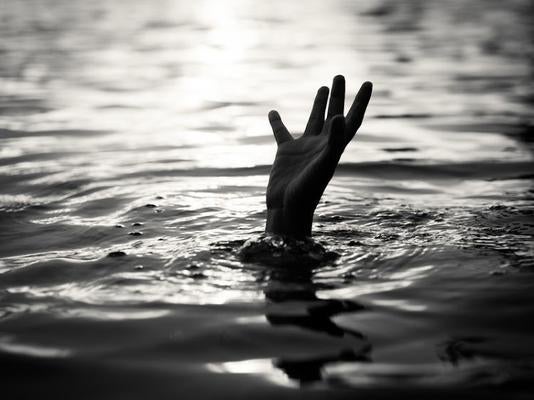 File photo
Tajudeen Oropo, a senior member of the embattled staff of Tai Solarin College of Education (TASCE), Omu in Ogun State has been declared missing after his car plunged into a river.

According to a Daily Post report, staff of the college have been at loggerheads with the Governor of Ogun State, Prince Dapo Abiodun, over their unpaid 60 months salaries.

Oropo was said to have played significant roles, being a union leader, to effect the release of the five TASCE lecturers that were arrested, arraigned and detained on the orders of Gov Abiodun.

A lecturer of TASCE told Daily Post that Oropo had been complaining of being financially handicapped as he was unable to pay his children’s school fees and take care of his home saying “he might have plunged into the river being in ‘deep thought’ while on steering.”

The Federal Road Safety Corps, Ogun State Command, confirmed that Oropo’s vehicle plunged into the River Ososa in Ijebu-Ode while travelling on the Sagamu-Ijebu-Ode-Benin Expressway on Saturday at about 06:15pm.

A statement by the Ogun FRSC spokesperson, Florence Okpe said, “The crash occured when the lone occupant who was driving lost control and flipped into the River Ososa,” adding that “The man who drove the vehicle is a non-academic staff of the Tail Solarin College of Education (TASCE).”

The FRSC said its rescue team and other sister agencies moved in immediately with professional divers to the scene for rescue operations.

Okpe added that, “the ill-fated vehicle, a black coloured Honda Civic with registration number EPE892CV, had been recovered from underneath the river.

“The divers are still working hard to recover the lone passenger in the ‘ill-fated vehicle when the crash occurred.”

DAILY POST gathered that Oropo was travelling from Ilaro to Ijebu Ode when the accident occurred.

“The FRSC Sector Commander Clement Oladele has again advised motorists to drive cautiously especially around Bridges and reduce speed to prevent plunging into the rivers.

“The Sector Commander has assured that the rescue operations would not be called off till the man is brought out from the River.

“The Sector Commander has also engaged the Construction Company, RCC, to ensure that the safety railings around the bridge and other Bridges enroute the Sagamu- Ijebu Ode-Benin Expressway be replaced before the completion of the corridor currently undergoing rehabilitation, to prevent motorists crashing into the River,” Okpe said.
Top Stories