A notorious kidnapper, Lucifer has finally met his end in the hands of police officers in Rivers state. 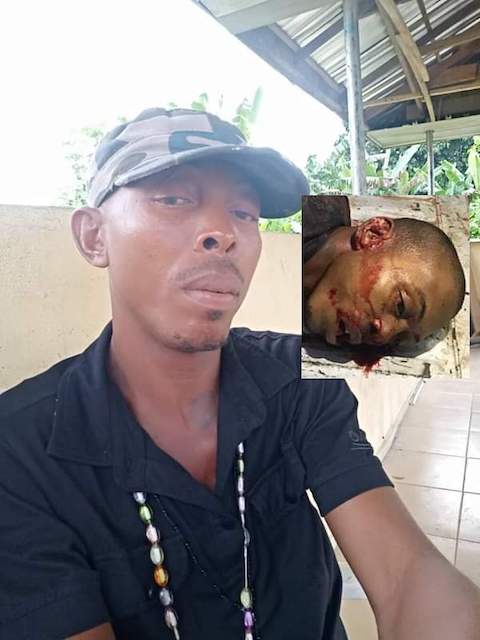 Omoni said that the deceased was responsible for all the kidnappings and hijacking of commercial buses on the Ndele axis of the East/West Road.

He stated that the entire Rundele community had been thrown into a wild jubilation as a result of his death.

Omoni said that efforts were on to arrest his accomplices, adding that the operation was led by the Commander of Operation Sting, ACP Shem Evans
Top Stories