BBNaija: Why Mercy Should Be Declared Winner - Rita Dominic Speaks


Veteran actress, Rita Dominic has given her opinion on who should win the Big Brother Naija show. 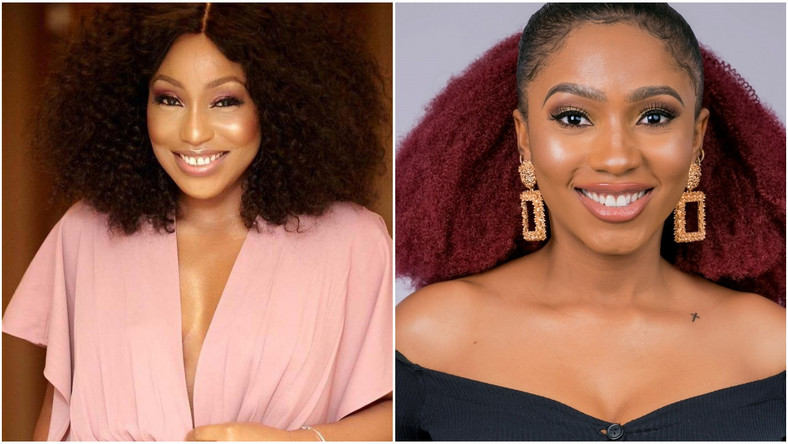 Dominic, in a post on her Twitter page, said Nigerians should vote for Mercy because it is time for a female to win the star prize.

She wrote: “It’s time for a woman to win BBNaija and I believe Mercy has played a good game.

“Well, at the end of the day, I guess you can’t predict this game. SMS Mercy to vote for her to win.

It is noteworthy that Mercy is the last girl left in the house till the 99th day.

She will on Sunday battle with Mike, Frodd, Omashola, and Seyi to win the grand prize of N60m.

One of the housemates with the highest vote will on Sunday emerge as the winner of N60m.
Top Stories