There are certain Nigerian celebrities who have successful marriages at the moment. These are some of those celebrities.

Despite the difficult celebrity lives, many famous couples do have happy marriages.

Although some celebrity marriages and relationships often come with news of splits, not all celebrity couples are destined to break up.

In fact, quite a number of A-list stars revel in having a happy marriage to their longtime partner. The 10 couples that follow are some of the Nigerian celebrities wit successful marriages 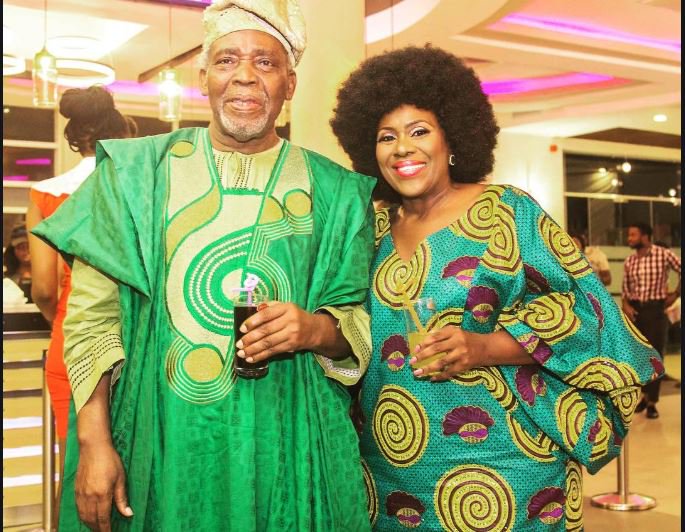 This is unarguably the number one on our list. These two have spent over 30 years together as a married couple.

Despite going through some rough times together, also witnessing the loss of a child, they have both still remained strong.

The couple has cited God, communication and trust as the few factors that keep their marriage going. 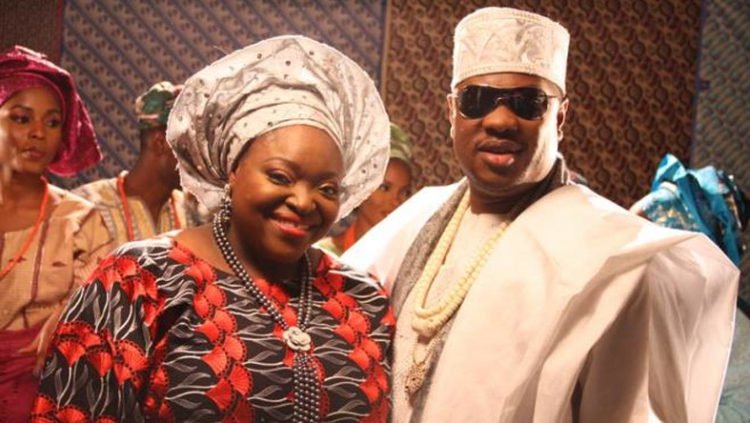 They met and began their music career as undergraduates in the 90s. Revealing the secrets of their marriage, the veteran musician and dad of 3 revealed he married a woman who supports his plans and also helps to make good decisions for the future. 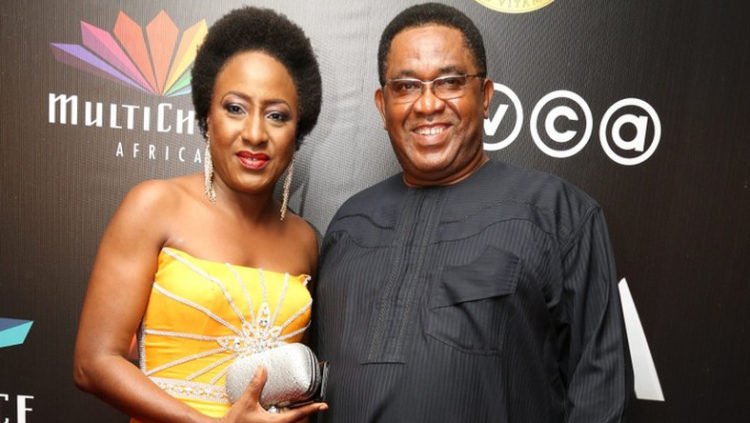 Nollywood actress Ireti Doyle has been married for over 15 years to broadcaster, veteran actor and media personality, Patrick Doyle.

Although the marriage has experienced some ups and downs, the duo has maintained newness of love in their union. 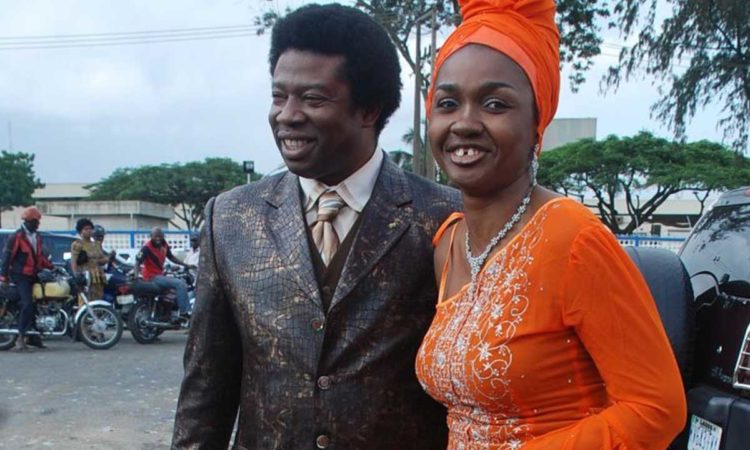 Since meeting on the set of a movie in 1996, the couple has been inseparable.

They both present, produce and direct their award-winning culture and tourism TV show, Goge Africa, on television and cable networks.

“It is easy because whatever decision we make is in the best interest of our vision and passion. There is no superiority contest among us. He sometimes allows me to make decisions and that really makes me feel good,” Nneka was once reported saying. 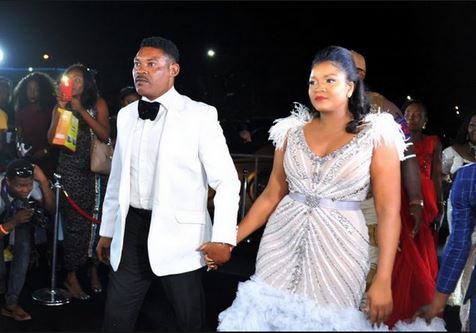 Nollywood diva, Omotola has been married to Matthew Ekeinde for over 20 years.

The couple has a blissful marriage and are blessed with four beautiful kids.

Considering the controversies and scandals associated with celebrity-life, the Ekeinde’s have managed to stay off scandals.

“It would have been extremely painful if my husband takes things to the heart, then it would have been a rollercoaster ride for me,” Omotola said, paying compliment to her husband’s maturity for the success of their marriage.
6. Richard and Jumobi Mofe-Damijo 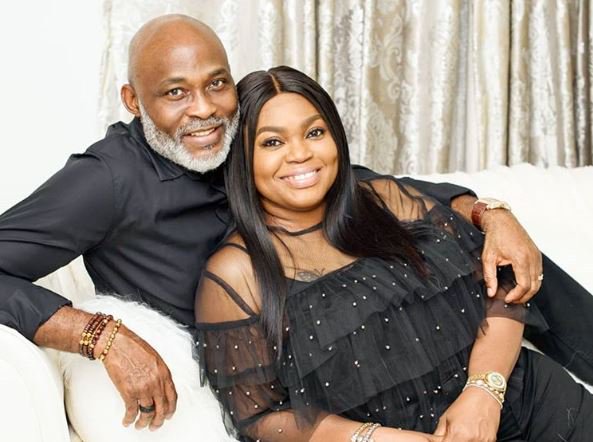 Of course, this marriage has witnessed murky waters based on alleged infidelity on both sides but the love and stability in their marriage seem to be waxing stronger by the day. 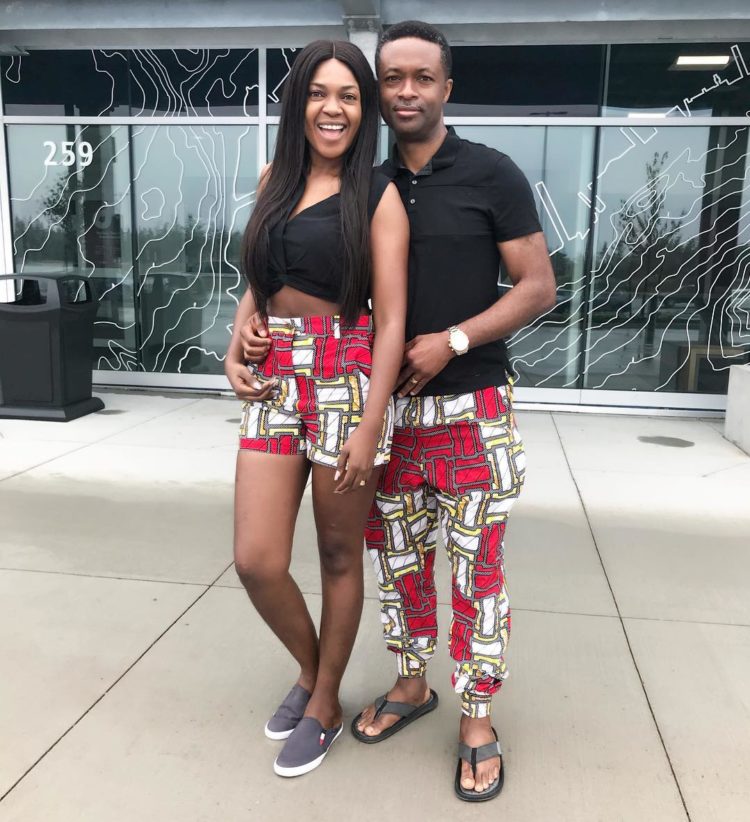 Married for over fifteen years with three beautiful boys, they are just an epitome of a perfect match.

The couple who could pass as siblings are very much into each other that they do literally everything together. 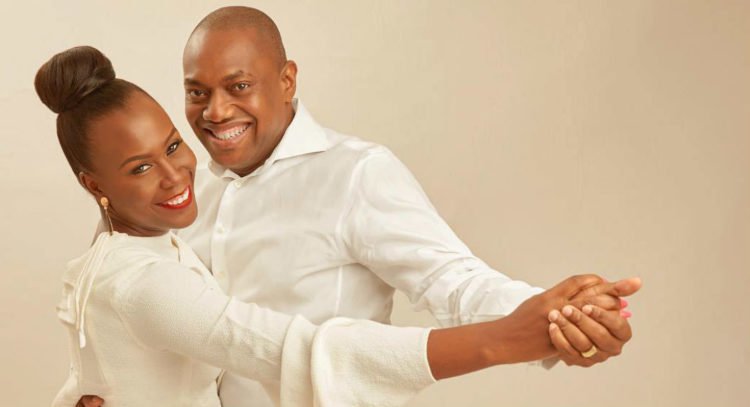 While she is the leading pioneer make-up artist in Nigeria, he is one of the most sort-after motivational speakers in Africa and a best-selling author.

The couple complements each other in every way.

Tara never ceases to use the opportunity to share some tips on relationship and marriage principles. “We have committed to making each other happy and making it work as we both come from broken homes,” Tara once wrote. 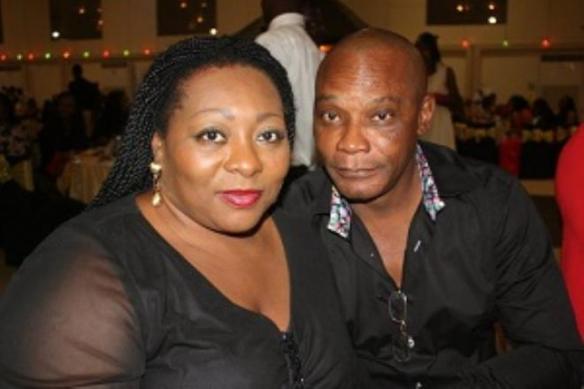 Nollywood couple Norbert and Gloria Young have been married for over 15 years and share three beautiful kids.

Despite several rumours, the couple has stood the test of time and is still going strong. 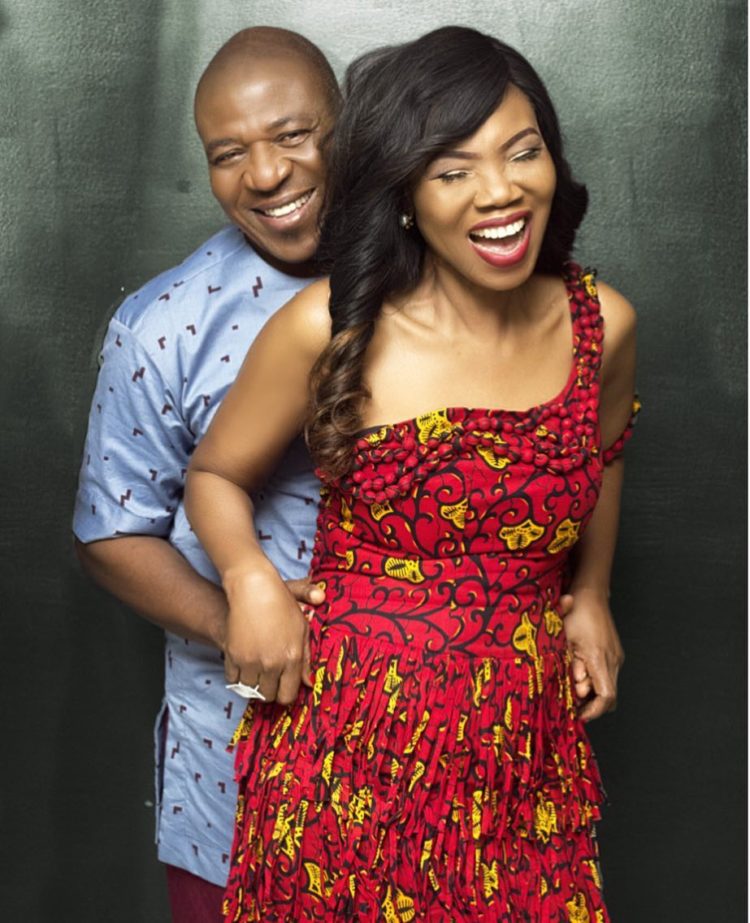 Soni and Betty are one of the most adorable celebrity couples in Nigeria. They have been married for over 30 years. They make marriage look easy and sweet. Soni is a broadcaster and CEO of Inspiration FM, and Betty is a journalist, author and publisher.
***
Source: The Nation
Top Stories