An ex-footballer has been nabbed at a hotel in Imo state for being in possession of hard drugs. 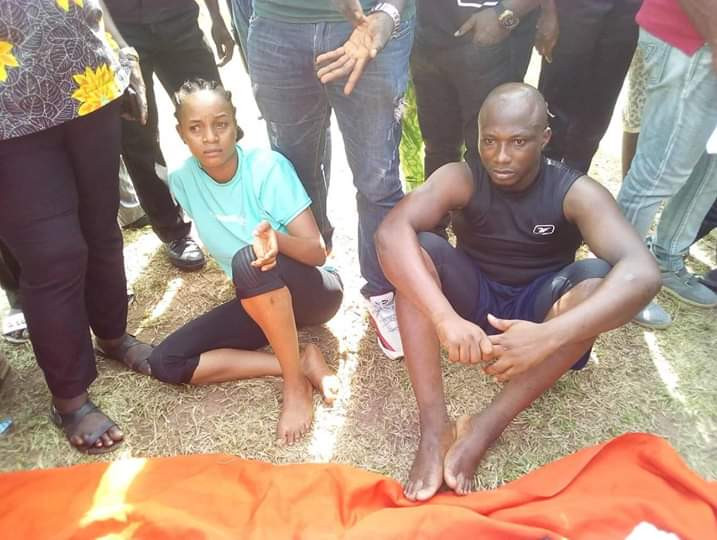 A man who claimed to have played for Shooting Star Football Club, Oyo State has been arrested by the police in Imo State for unlawful possession of cocaine, The Nation reports.

28-year-old Aidomoaki Samson was arrested on September 30 at Aleke Hotel, Nekede, Imo State alongside with his girlfriend, Ezinne Iwuagwu who he contracts to send text messages in pretence as his sister overseas.

Upon interrogation, he confessed at the State Command headquarters that he was an ex-footballer barred from playing football due to drug related offence.
Police Commissioner Rabiu Ladodo said while parading them that the suspect claimed he was based in Benin Republic and Ghana.

“He impersonates as a national of Ghana while investigation has revealed that he is from Edo State, Nigeria,” he stated.

The Police boss said that the suspect deals with hard drugs in several countries like Uganda, Addis Ababa, Turkey, Ghana, Morocco, Colombia and then Nigeria.

“His syndicate member one Mr. Eric in Italy disappointed him in Nigeria hence he then started the manufacturing of fake hard drugs with the intention to dupe and defraud people,” he alleged. 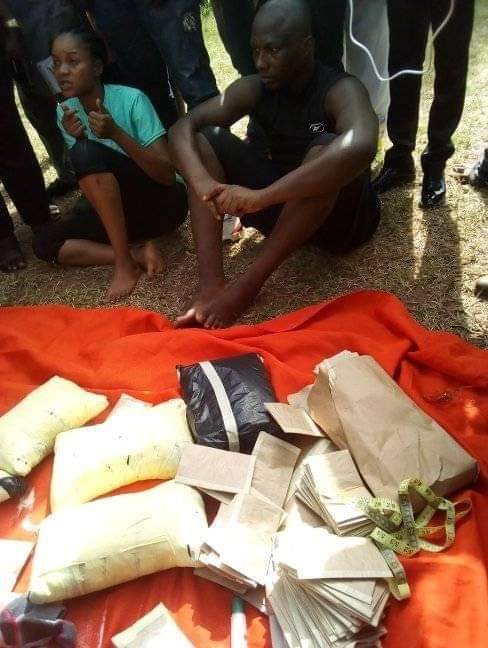 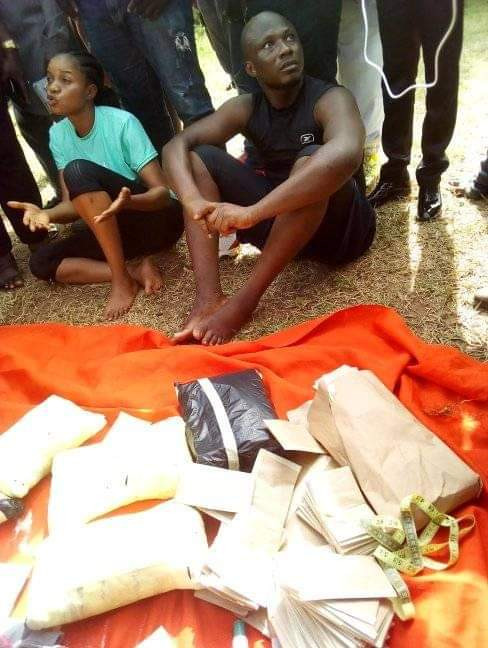 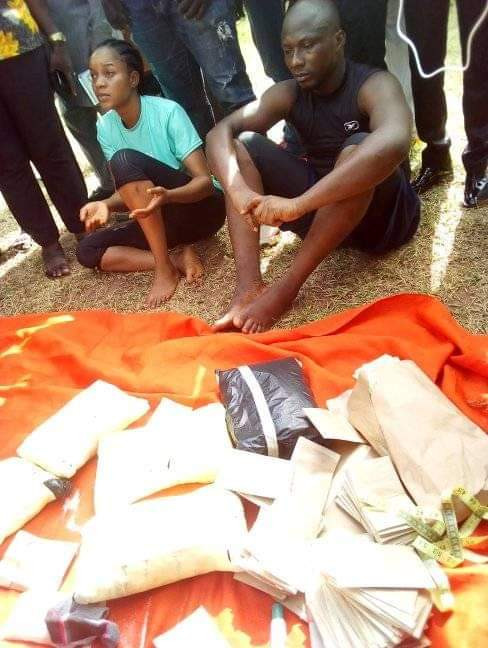 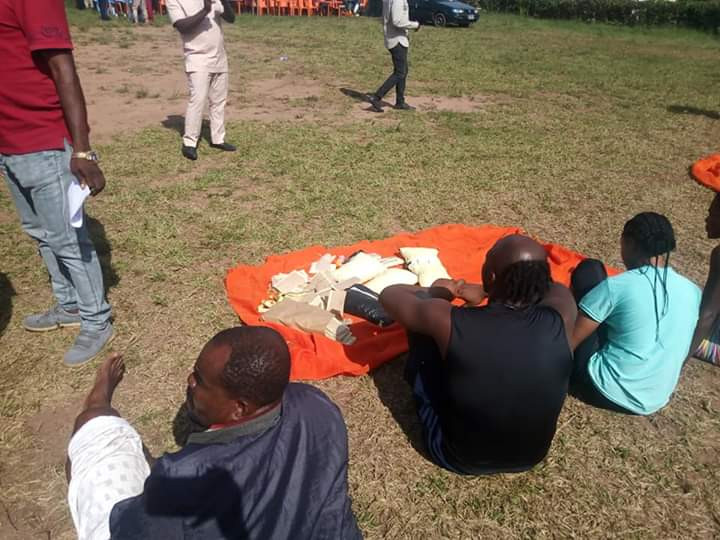