The government also banned the use of foreign currency as units of trade in the country. 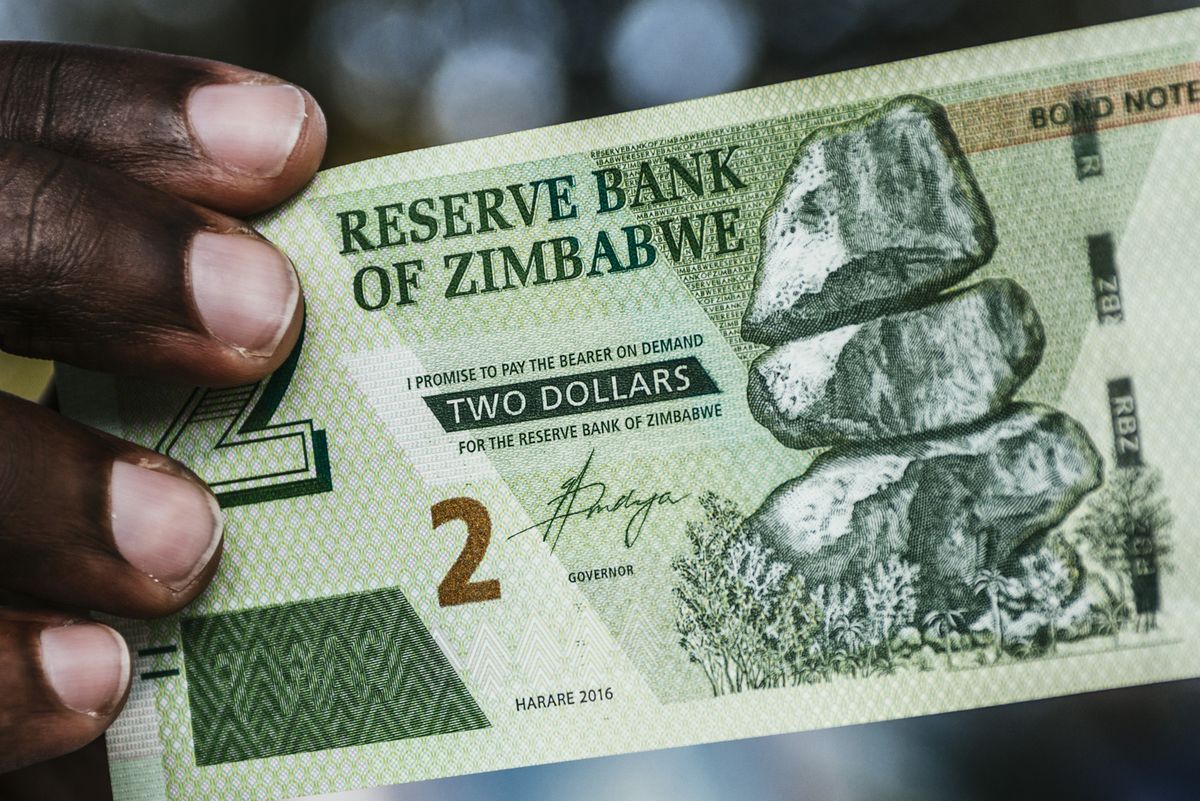 File Photo
The Reserve Bank of Zimbabwe is to introduce a new currency in November , a member of the bank’ s Monetary Policy Committee, said on Thursday .
Eddie Cross , a renowned economist , who made this known in an interview with State broadcaster Zimbabwe Broadcasting Corporation , said that the new currency would be introduced in a move set to curb current cash shortages in the country.
“He commended President ( Emmerson) Mnangagwa for taking a bold decision to freeze accounts of companies suspected of fueling the instability of exchange rates , saying what is needed now is to act on such economic saboteurs , ” the broadcaster reported .
Zimbabwe’ s last currency, the Zimbabwe dollar, became moribund in 2009 following a spell of hyperinflation and was replaced by a basket of multi - currencies which included the U. S . dollar , the British pound, South African rand , Botswana pula , Japanese yen , and the Chinese yuan .
The U. S. dollar remained the dominant currency but became scarce over time and pushed the central bank to introduce bond notes and bond coins in 2016 to plug the resultant cash gap.
The bond notes and coins were at par with the U. S. dollar at their introduction but have over the years continued to lose value and are currently trading at around 14 to 1 U. S . dollar at the inter - bank rate.
The government also re-introduced the Zimbabwe dollar in June, although in electronic form , to run at par with the bond notes and RTGS dollars. The government also banned the use of foreign currency as units of trade.
Top Stories