Photos have emerged from the wedding of the daughter of the governor of Zamfara state, Ruqayya Matawalle. 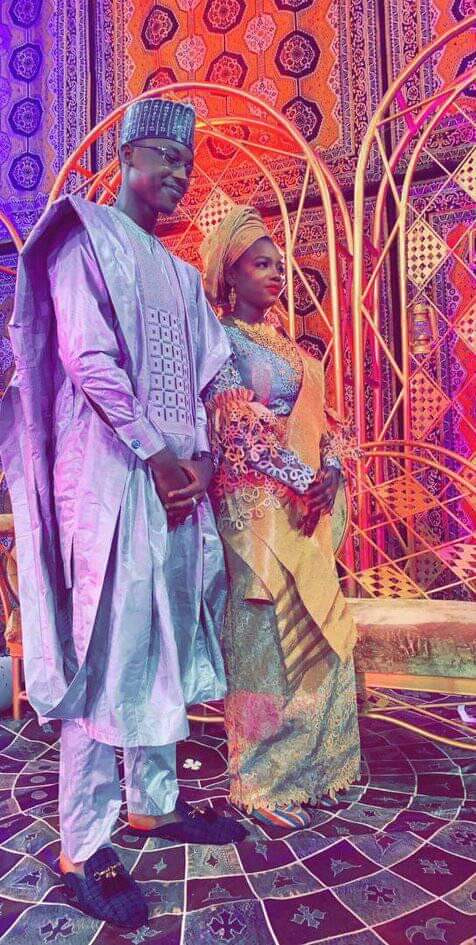 Ruqayya Matawalle with her man
Dignitaries including nine serving and former governors attended the wedding of Zamfara state governor’s daughter, Ruqayya Matawalle, on Saturday in Maradun. 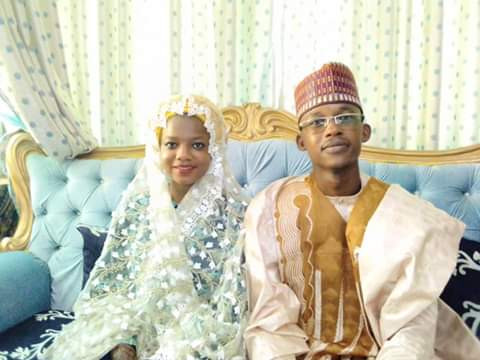 Governor Tambuwal, who stood as guardian to Ruqayya, the bride, entrusted her into the hands of the groom’s representative, the Madakin Katagum, Abdullahi Babani, during the wedding fatiha held at the palace of the Emir of Maradun.
The couple graduated from a Cypriot university, where they met. The marriage was contracted after the payment of N100,000 dowry.

The ceremony was also attended by members of national and states assemblies, politicians as well as emirs and chiefs from all parts of the country. 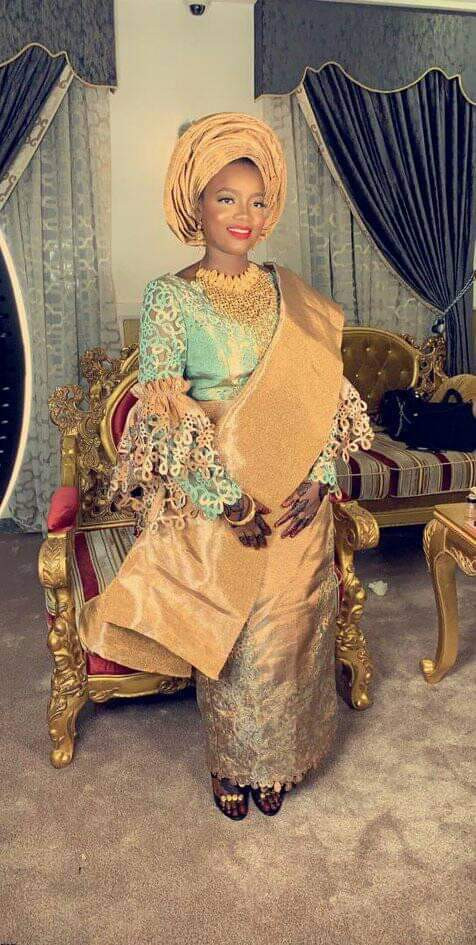 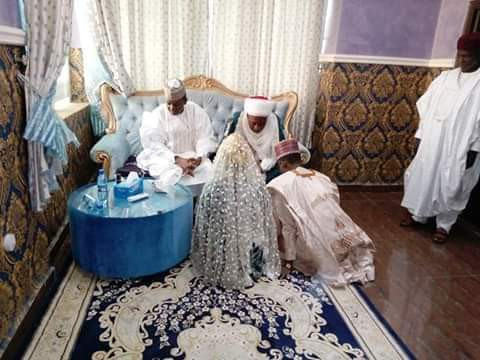 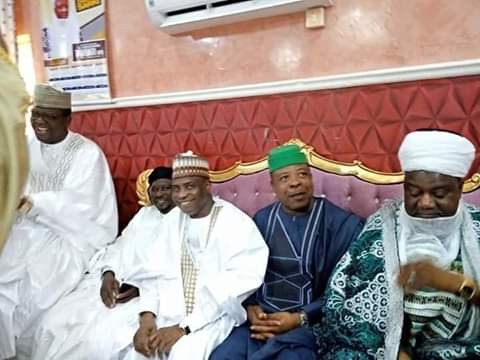 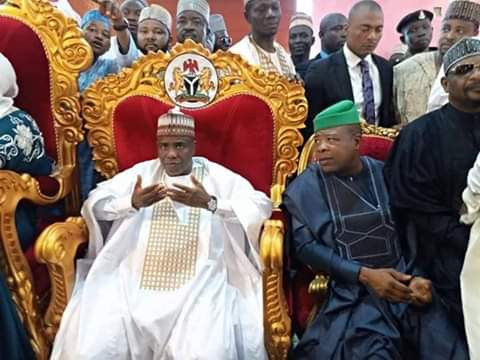 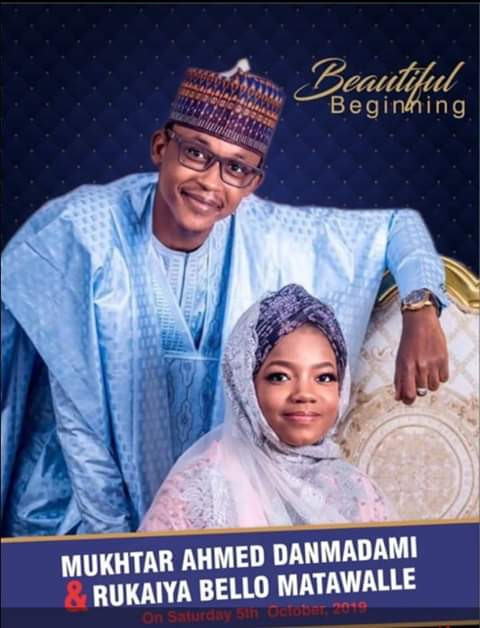