'I Used To Drink Garri To Practice' - Nigerian Footballer, Olayinka Reveals His Days Of Poor Beginning


Nigerian footballer, Peter Olayinka has opened up on his days of poor beginning, revealing how he used to drink garri to practice. 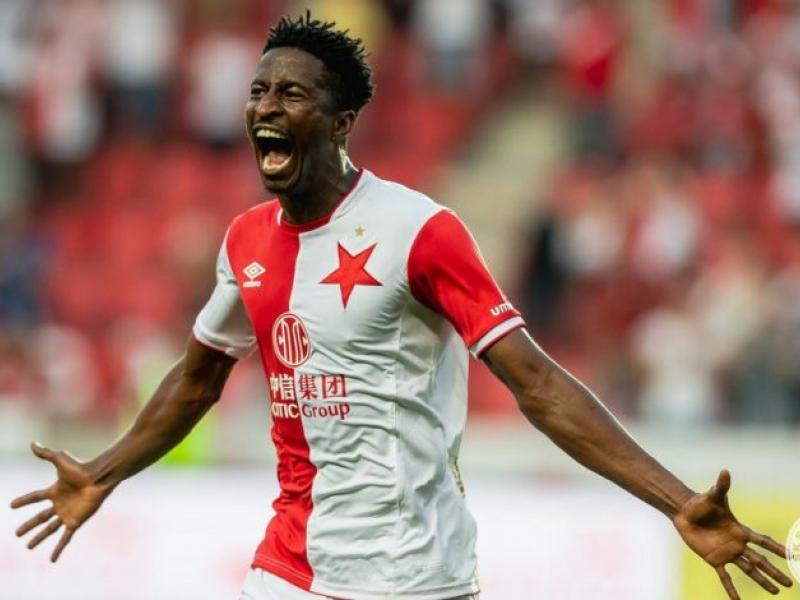 The new Super Eagles invitee explained that he had little parental support, adding that his father didn’t think a career in football was possible.

“At first my dad didn’t support me,” he told Brilla FM.

According to him, things were tough to the extent that he could barely get food to eat before going for practice.

He said, “I was on the streets for a very long time, things weren’t easy. I suffered mostly growing up; things were difficult.

“I would drink garri and kuli-kuli or go on an empty stomach after practice. But I kept my focus and would pray for a breakthrough.

“Later he noticed I could make a living from it and he became my number one fan. He bought me playing kits and my boots.”

The 23-year-old is expected to make his debut for Nigeria on October 13 against Brazil at the National Stadium in Singapore.

Olayinka recently hit target against Inter Milan in the Champions League to become the first Nigerian to score on his Champions League debut since Yakubu Aiyegbeni’s hat-trick for Maccabi Haifa against Olympiakos in September 2002.
Top Stories