'Moment Of Reckoning For Lecturers' - How Speaker, Gbajabiamila Reacted To #SexForGrades Scandal


The Speaker of the House of Assembly, Gbajabiamila has reacted to the viral #SexForGrades scandal. 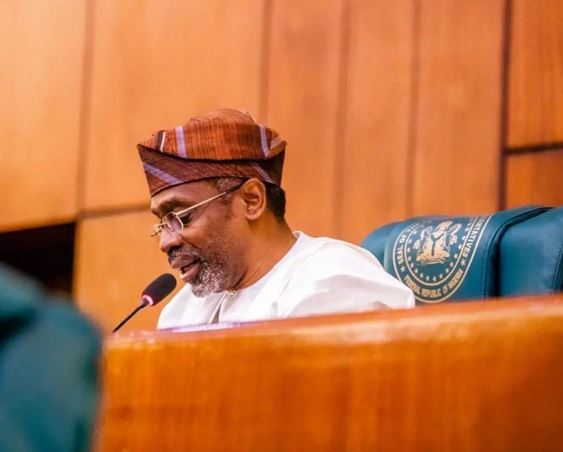 Femi Gbajabiamila
Femi Gbajabiamila, the Speaker of the House of Representatives, has described the BBC ‘S*x for Grades’ documentary on Nigerian lecturers as a ‘moment of reckoning’.

His advances were captured in a 13-minute video by BBC Africa, courtesy of an undercover journalist, Kiki Mordi, who disguised as a 17-year-old admission seeker.

Condemning the act, Gbajabiamila said those lecturers denied victimized students “their sense of self worth and left them with psychological wounds”

Gbajabiamila wrote: “The revelations in the BBC #SexForGrades documentary brings to the fore despicable practices that have victimised too many young people, denied them their sense of self worth and left them with psychological wounds that often never heal.

“These revelations call for a moment of reckoning, not only for those lecturers whose abuse of their position and the trust of their students has been caught on tape, but those who are still hiding in the shadows.”
Top Stories