The NANS president has revealed that he has recovered complaints from over 7o victims in the wake of the #SexForGrades scandal. 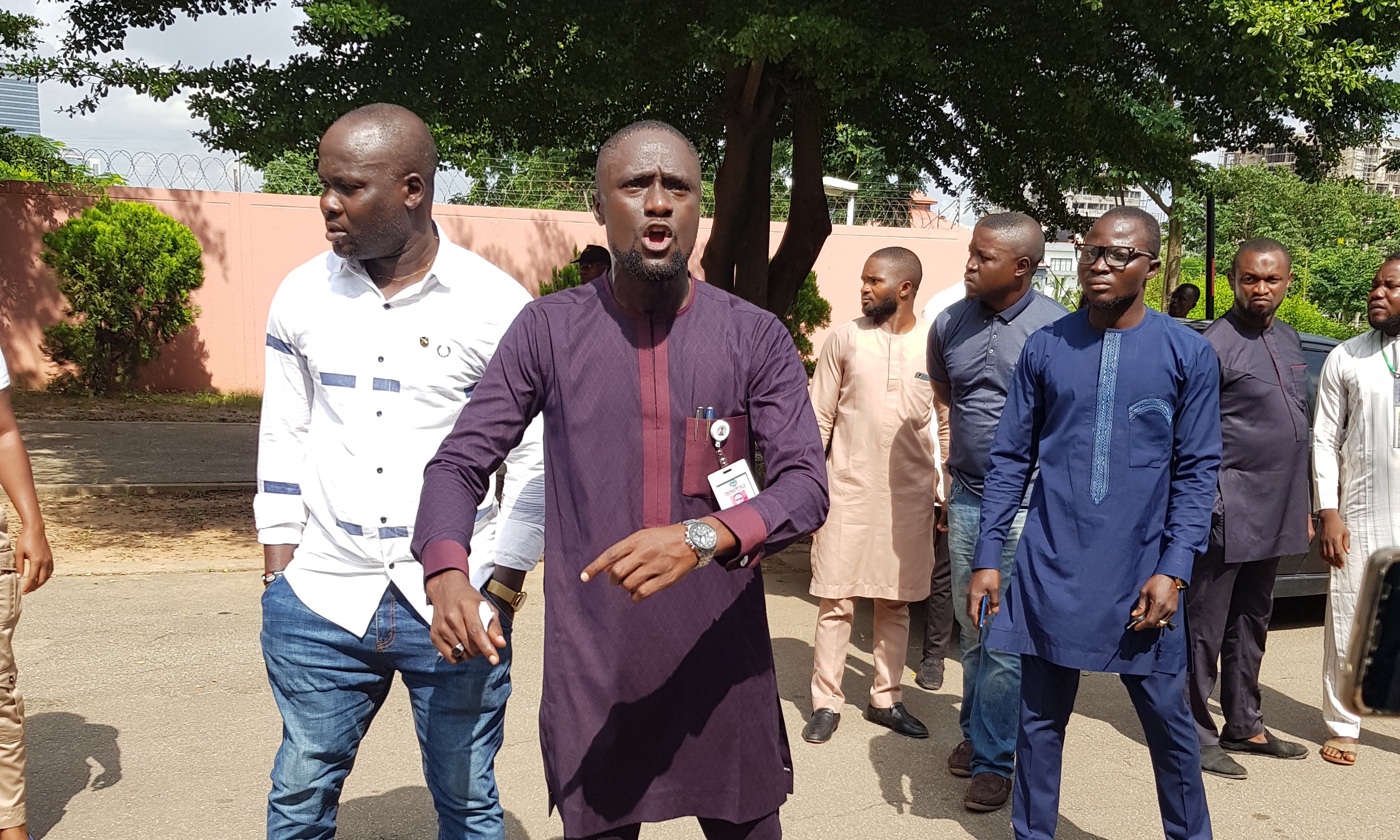 Danielson Bamidele Akpan
Sun News reports that the public outcry over the BBC Africa Eye “S*x for Grades” exposè is yet to abate, with the National President of the National Association of Nigerian Students (NANS), Danielson Bamidele Akpan, saying he has received over 70 complaints in the 24 hours since the documentary was released online on Monday from students who say they have been victims of sexual harassment by lecturers in Nigerian universities.

The complaints, according to the NANS President, is part of the growing outcry over the leaked video of a University of Lagos (UNILAG) lecturer, Boniface Igbeneghu, apparently caught demanding sexual favours from female student.

UNILAG management have since suspended the lecturer, advising him to stay away from the Akoka, Lagos campus until further notice. In addition to that, Four Square Gospel Church, where the disgraced professor was said to be a pastor, has also suspended him, setting the stage for a thorough investigation.
Akpan said in a statement to Daily Sun in Abuja that he had “received over 70 complaints between Monday night and Tuesday noon from female students who were victims of sexual harassment in our universities.

“I am glad that Nigerian female students are opening up with lots of confidence, even though their parents are disregarding societal stigmatisation. Most of the female students present facts and evidences and are ready to come public to speak.”

“They protect/shield their randy colleagues from being disgraced and prosecuted. We would soon end that era of sexual harassment in our campuses ” Akpan said.

“We won’t keep quiet anymore. Rather, we would come down hard on lecturers or any official of institutions found to be molesting female students sexually for whatever reason. Enough of sexual harassment and abuse against students by lecturers.”
Top Stories