Zimbabwean Churches Call For Suspension Of Elections For Seven Years


In order to build trust, churches in Zimbabwe have called for the suspension of all electoral activities in the country for seven years. 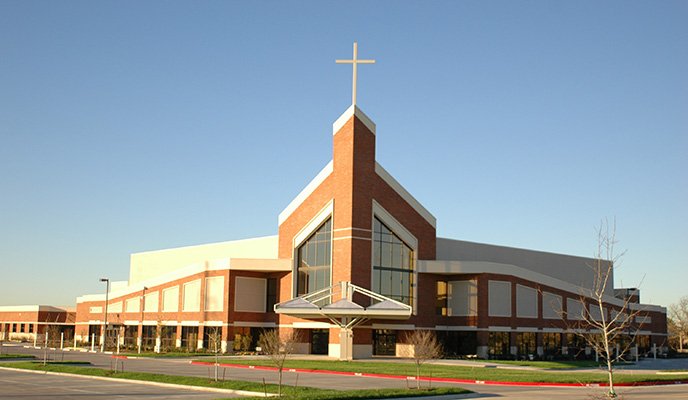 Churches in Zimbabwe have called for the suspension of all electoral activities in the country for seven years, “in order to build trust.”

According to New Zimbabwe, the Zimbabwe Heads of Christian Denominations had approached leading political figures in the country including President Emmerson Mnangagwa and opposition leader, Nelson Chamisa with a proposal to suspend electoral processes in Zimbabwe for seven years.

In a statement signed by ZHoCD executive secretary, Rev Kenneth Mutata, on Tuesday, the body said the church was calling for a ‘Sabbath’ on political contestation in Zimbabwe to allow for the rebuilding of trust and confidence.

Mutata said, “The church leaders are proposing a national seven-year Sabbath for the purposes of establishing an emergency recovery mechanism to address the dire national situation for the most vulnerable communities, rebuilding trust and confidence by healing all the hurts of the past.

“The Sabbath proposal entails the suspension of the constitutional provision on elections but such a deficiency will be redressed through a national referendum. The national referendum question would seek to ascertain from the people whether they agree with a seven-year suspension of all political contestation for the sake of rebuilding the nation.