BBNaija finalist, Frodd has revealed that he has no relationship plan for Esther after leaving the house. 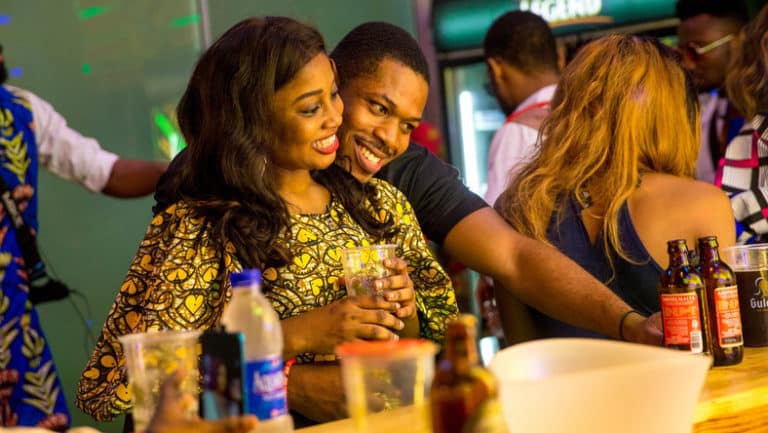 Esther and Frodd
Frodd has revealed that he has no plan for Esther who was his love interest while in the BBnaija house.
Recall that the two were an item in the house before Esther's eviction.
Well, fans of the BBNaija couple may be gearing up for a heartbreak following Frodd’s revelations during his media rounds.
Frodd who had revealed on stage that he had ‘big plans’ for Esther, seems to have had a change of heart and has stated in several interviews that there are in fact, no plans for Esther as he is focused on building his brand.
Stating that he had a change of heart after ‘hearing stuff’, the Slow Tiger, as he is fondly called, seems to be more focused on himself and has stated that they are merely just friends.
Following his revelation, Esther has since unfollowed him on Instagram.
Watch him in the video below:

“I have no plan with Esther” - Frodd reveals as they unfollow each other on IG.

SHOCKING: Esther and Frodd unfollow each other on IG.