Indonesia's Security Minister Wiranto was attacked by a knife-wielding man with suspected links to the Islamic State terrorist group, the police said. 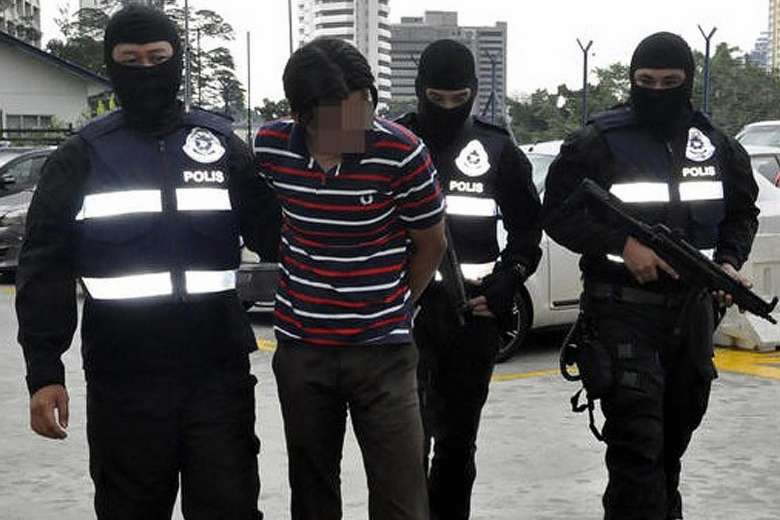 An attacker allegedly “exposed to IS radicalism” stabbed Indonesian security minister Wiranto as he was stepping into a vehicle Thursday, leaving two deep wounds, police said.

“Someone approached and attacked him. The local police chief and Pak (Mr) Wiranto were injured,” National Police spokesman Dedi Prasetyo said of the attack in Pandeglang on Java island, adding that a man and a woman had been arrested.

Television images showed security officers wrestling the couple to the ground outside a local university after the attack on the 72-year-old Wiranto, who like many Indonesians goes by one name.

Berkah Hospital spokesman Firmansyah said the former military general suffered “two deep wounds”, but was conscious and in stable condition, adding that he would be rushed to the capital Jakarta and may need surgery.