Did Nigerian Singer, 'Sky B' Fake His Own Death To Gain Publicity? Check Out What He Has To Say


Veteran Nigerian singer, Sky B has reacted to the insinuations that he faked his death so as to gain publicity. 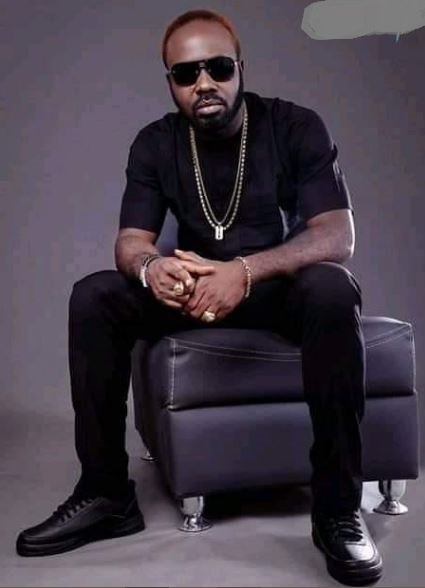 Sky B
During the week, rap artiste, Sky B, was reported to have died in Owerri, Imo State.

Sky B, who has been in the music industry since 2007, was allegedly found unconscious at his residence. According to multiple reports, he was later pronounced dead at the Federal Medical Centre, Owerri. The cause of his ‘death’ was said to be a heart attack.

But, hours after the news made the rounds, the rapper put out a statement on his Instagram page to dispel the death rumours. He also released a song and announced a giveaway of N500, 000 for his fans.

Many felt that the whole episode was a publicity stunt, but Sky B denied this vehemently.
On what actually happened, the artiste told Saturday Beats, “I called a few friends to pray for me and I updated my (social media) status that I was critically ill and needed prayers only for me to come out after hours of taking drips to hear rumours about my death everywhere. Truly, I had a heart attack, but I am okay now. I felt bad when I heard the news of my death— I’m not dead yet!

“People just rush to post news online without due verification. It was not a publicity stunt; I think it was just a misunderstanding.”

On why he immediately started promoting his music on social media if the death scare wasn’t a stunt, Sky B said, “I don’t have any new song. People only advised me to promote my old tracks so as to refute the rumours. I then told people to promote my songs or any good thing about me, instead of my death.”

Stating how he would share the N500, 000 among his fans, the Port Harcourt-based artiste said, “I don’t want to give the N500, 000 to just one person. I would rather share it among five people. But that would be after I release my collaboration with Duncan Mighty.”

The rapper also noted that this was the second time he was rumoured to be dead. He said, “Something similar happened some time ago when I was shot in Port Harcourt (Rivers State), and people thought I was dead.”

He said many artistes reached out to him when the news went viral. “Many celebrities reached out to me. In fact, I got so many calls that my phone went off. Duncan Mighty called me over one of our songs that have yet to be released. Magnito, Zlatan Ibile, and others also contacted me.”

Sky B confirmed that his mum’s health deteriorated after she heard the false reports, but she had become better.
Top Stories