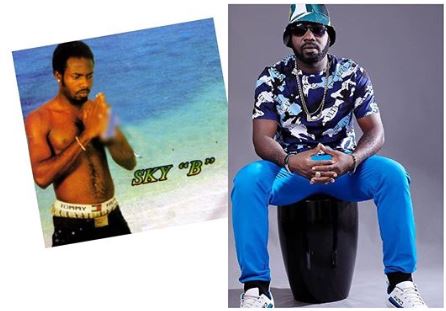 SkyB
The Nigerian music industry has yet again suffered another great loss with the death of “Ma bebe” crooner, SkyB.
The ace musician was found unconscious in the early hours of today at his residence in Owerri, Imo State.
Sources claimed he was rushed to the Federal Medical Centre, Owerri, where he was confirmed dead. It was later revealed that he had suffered a heart attack.
Top Stories