Sex-For-Grades: 'How My Fiance Saved Me From Randy Lecturer Who Wanted To Sleep With Me' 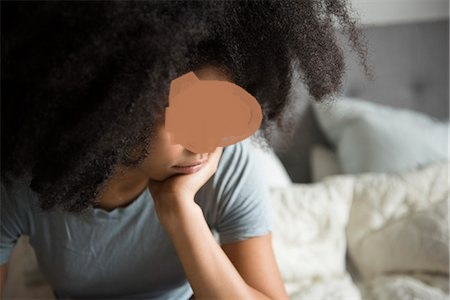 File photo
According to a report by The Nation, a former student of Ignatius Ajurur University of Education in Rivers State said only the intervention of her fiancé saved her from sexual harassment by a lecturer.

She said she complained to her fiancé who then called the lecturer on the phone and warned him to keep off his soon to be wife or face the consequences of his action.

Her words: “The particular lecturer told my friend and I that if we did not come and see him, we should consider ourselves having failed his course, and this was one of the courses I was sure that I could not fail.

“We went to see him just to hear what he would say was the reason for us failing the exam that had not yet been written.

“We got there and he told us outright that we should go and pay for a room in a hotel and let him know when we were ready.

“I was already courting my husband then, so I told him everything.

“We also reported to our pastor who advised that we go into prayers. But while we were praying, my husband called and warned the lecturer and advised him to begin to watch his back. “Fortunately, that was when cult activities were on the rise in my school.

“Since he did not know who the caller was and where he was calling from, the lecturer never mentioned that to me again and I did not fail his course.

”However, my friend was not so lucky; she succumbed to the man’s threat.”
Top Stories

11 Things About Hope Uzodinma, PDP Governor-elect, You May Not Know About
Popular Stories