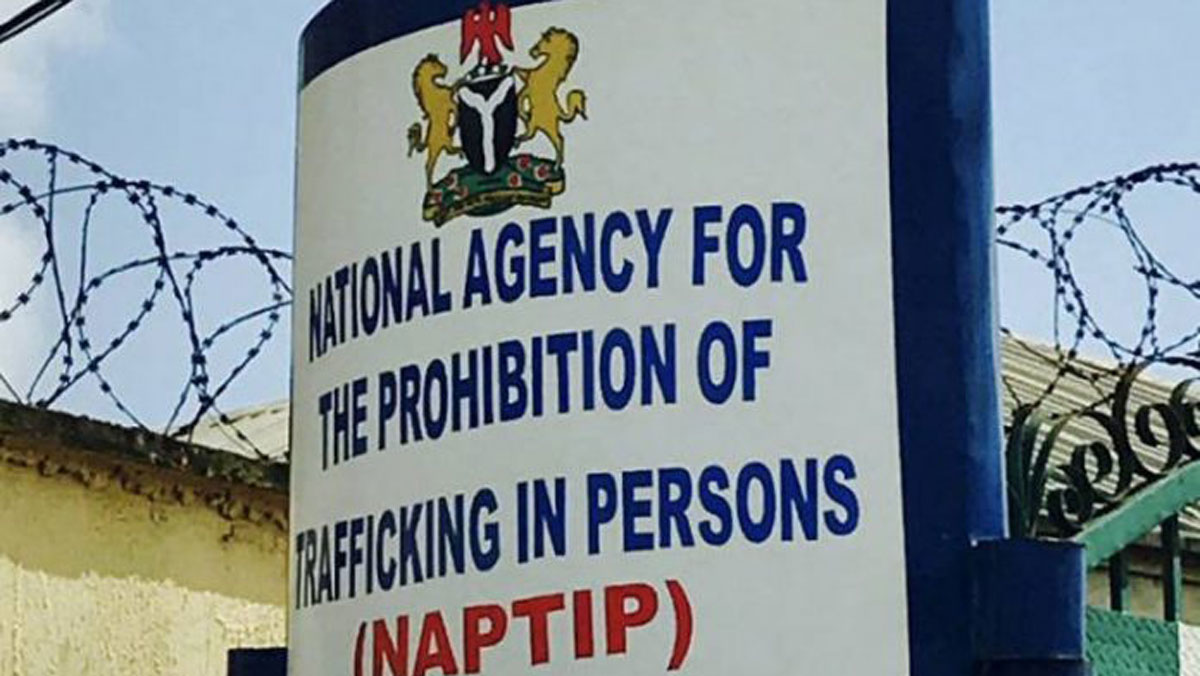 The National Agency for the Prohibition of Trafficking in Persons, on Sunday, arrested three men in connection with the rape of a 12-year-old girl, who was delivered of a baby girl at the Irrua Specialist Teaching Hospital in Edo State.

The suspects, identified as 30-year-old Joseph Arudamhe, a pastor; 59-year-old Ohue Otaifo, a herbalist; and 30-year-old Ambrose Okohere, a farmer, will be arraigned this week.

A source at NAPTIP said the suspects confessed to repeatedly having carnal knowledge of the girl.

It was gathered that the victim lost her father at the age of five and was asked to stay with the pastor when she was six.

Arudamhe was said to have raped her repeatedly until she was taken away to stay with the native doctor, who also took advantage of her.

She was said to have been taken to her aunt but a neighbour raped her repeatedly until she got pregnant.

Sources at the ISTH said the vicitm, who was delivered of a baby girl, was earlier admitted for a case of pre eclampsia (a hypertensive disorder in pregnancy) and she was booked for an emergency caesarean section.

A medical expert at the ISTH, Dr Eugene Usifoh, had earlier on his Facebook page, described the situation as an unhappy story as he was in total disarray while almost shedding tears.

He wrote, “You know what? She is just 12 years old; yes, a minor, who hasn’t even seen her first period and since ovulation occurs before menstruation, she probably ovulated and sadly her first ovulation got her pregnant at this tender age.

“A devastating tale, however, the abused child has the tendency to be abused again if she isn’t rescued now; she’ll probably have three or more babies before she becomes an adult and that’s if she lives up to adulthood and survives the complications of pregnancy as well as those of sexual abuse and every other difficulties, which she would surely face. Think about the risk of contacting sexually transmitted infections/diseases or VVF.

“Therefore, we are appealing to all well-meaning Edo sons, daughters and Nigerians at large for their assistance in order to save this helpless girl and her two-day-old baby.

“Spread the word; there’s a 12-year-old at the Irrua Specialist Teaching Hospital, Irrua, Edo State, who needs to be rescued. Whoever this may get to, please help save this young mother and her baby; help give them a better life.”