Blackmore Reveals Only Player That Can Save Man Utd This Season 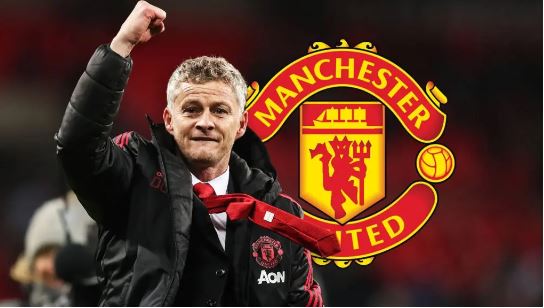 Former Manchester United defender, Clayton Blackmore has disclosed that LA Galaxy striker, Zlatan Ibrahimovic is the only player capable of saving the Red Devils this season.

Man United are currently sitting in the 12th position on the Premier League with nine points from eight matches but Blackmore believes Ole Gunnar Solskjaer’s side needs to bring back Ibrahimovic in the January transfer window in order to save their season, adding that the current squad lack a target-man.

“We’re lacking a target man and the only thing that is going to save us this season is Ibrahimovic,” Blackmore told The Mirror.

“He has thrown his name in the hat and he’s probably the best target man you can have.

“He’s 6ft 5in, he’s a black belt and he fancies his chances against ­anybody.

“He’s still scoring goals, too. We have got rid of so many good ­strikers – (Wayne) Rooney went, (Robin) van Persie went, loads of them.

“These players have gone but they haven’t been replaced. Bringing Ibrahimovic is a no-brainer.

"He doesn’t run, but he doesn’t need to because he is that good.

“There are not many players who can jog around the pitch and ­control the game, but, when he was here before, we won trophies with him, when he was fit.

“We should try and get him in January or whenever we can ­because he can lead the line.”

Ibrahimovic scored 29 goals in 53 appearances for Man United between 2016 and 2018.
Top Stories