IMF Predicts Weak GDP Growth For Nigeria Till End Of 2019 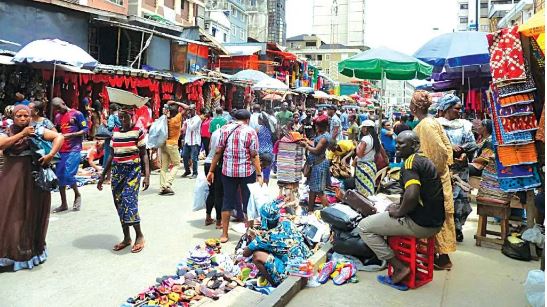 The fund stated this in its World Economic Outlook (WEO) for October 2019, released on the sidelines of the ongoing IMF/World Bank Annual Meetings in Washington DC.

DAILY POST reports that Nigeria’s GDP growth as at end of June 2019 stood at 1.94 per cent.

However, the IMF WEO report on Nigeria reads in part, “Growth in low-income developing countries remains robust, though growth performance is more heterogeneous within this group.

“Higher, albeit volatile, oil prices earlier in the year have supported the subdued outlook for Nigeria and some other oil-exporting countries in the region, but Angola’s economy—because of a decline in oil production—is expected to contract this year and recover only mildly next year.

“In South Africa, despite a moderate rebound in the second quarter, growth is expected to be weaker in 2019 than projected in the April 2019 WEO following a very weak first quarter, reflecting a larger-than-anticipated impact of labour strikes and energy supply issues in mining, together with weak agricultural production.”