Some gunmen have attacked and killed a police sergeant and injured his principal in Edo state. 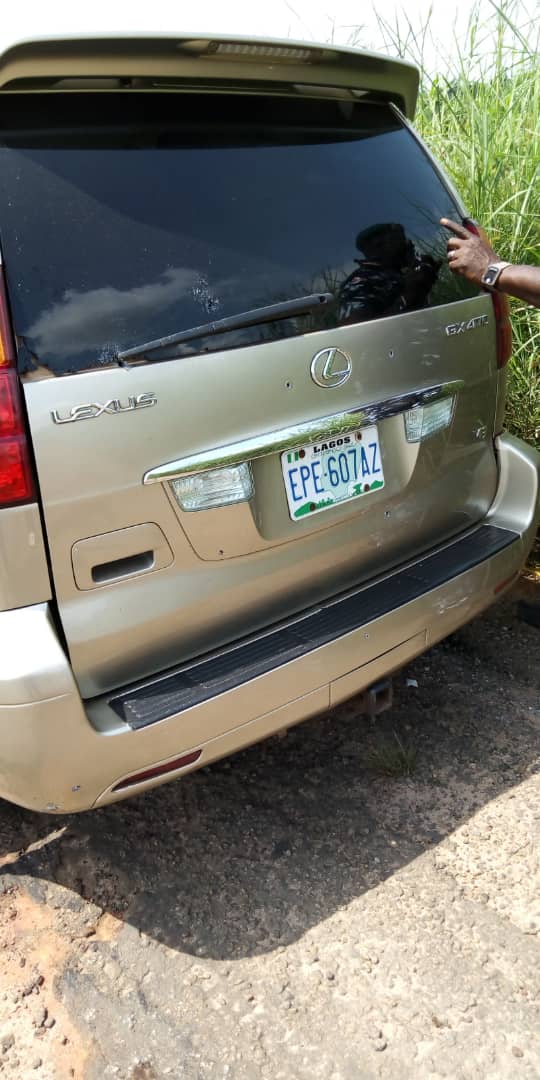 According to a report by The Nation, some gunmen on Tuesday killed a police Sergeant identified as Yusuf Igoche and injured his principal along the Lagos-Benin Expressway.

It was gathered that the incident occurred at about 3pm around the Benin Bypass while Igoche with force number F/462248 was escorting his principal to Lagos.

The Nation gathered that the gunmen who came out of surrounding bushes, rained bullets on the Lexus GX470 Sports Utility Vehicle (SUV) the victims rode in.

The unnamed principal was said to have sustained several injuries and rushed to the University of Benin Teaching Hospital (UBTH) for emergency care. 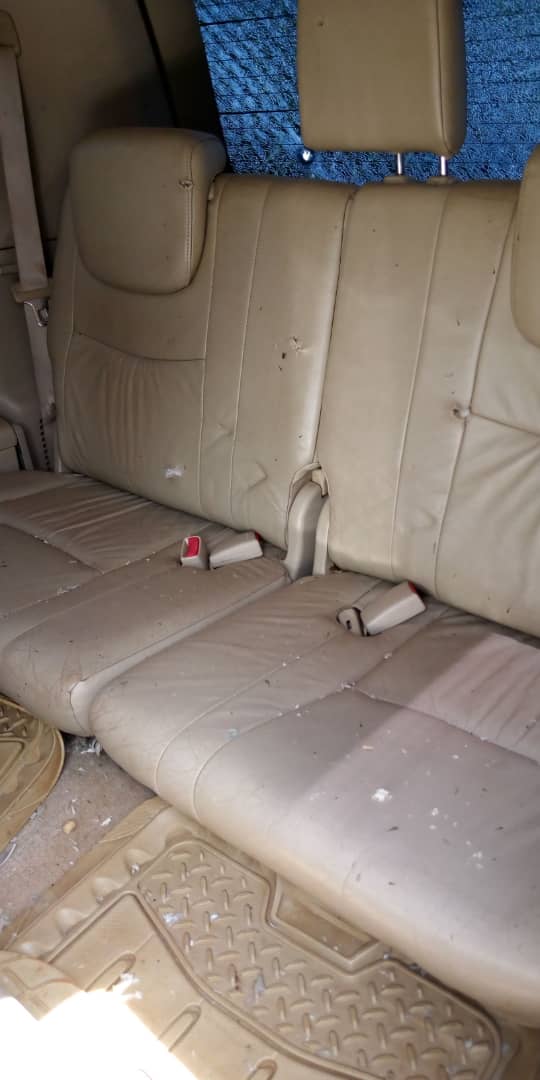 A source who hinted on the development said the victims were enroute Lagos when they came under attack.

He said that police and military operatives were deployed to comb the forest and arrest the culprits.

The Nation reports that ambushes such as these have been occurring in that part of the country’s highway since April leaving several people killed and others injured.

Despite assurances by the police and other security operatives, motorists and passengers plying the Lagos-Benin Expressway have continued to be attacked and kidnapped by marauding armed men pretending to be herders.