Day suffered the injury during a bout that Charles Conwell won via 10th-round knockout that left Day unconscious as soon as he hit the mat. 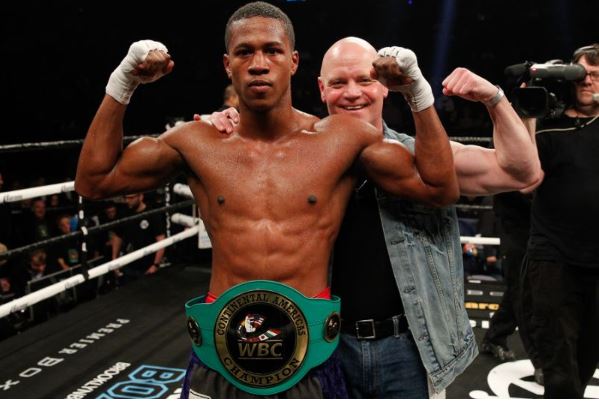 Boxer Patrick Day has died after sustaining head injuries during a Saturday fight in Chicago that left him in a coma. He was 27 years old.

"Patrick Day passed away today, October 16, 2019, succumbing to the traumatic brain injury he suffered in his fight this past Saturday, October 12, at the Wintrust Arena in Chicago, IL. He was surrounded by his family, close friends and members of his boxing team, including his mentor, friend and trainer Joe Higgins. On behalf of Patrick's family, team, and those closest to him, we are grateful for the prayers, expressions of support and outpouring of love for Pat that have been so obvious since his injury."

Day suffered the injury during a bout that Charles Conwell won via 10th-round knockout that left Day unconscious as soon as he hit the mat. Day’s head bounced off the canvas when he landed, and he required immediate medical attention in the ring.

Medical responders fitted Day with an oxygen mask and neck brace and carried him out of the ring on a stretcher to be transported to Northwestern Memorial Hospital.

ESPN reported that Day remained unconscious and suffered a seizure before arriving at the hospital, where he was given a breathing tube and fell into a coma.

DAZN reported that doctors later performed surgery to reduce swelling on his brain and medically induced a coma. Day was then placed in intensive care, where his outlook was dire.

ESPN reports that doctors disconnected Day from life support on Wednesday as he was surrounded by his family.