The minister said that if the equipment at the centre were put to effective use, it would produce enough food supply to feed the territory. 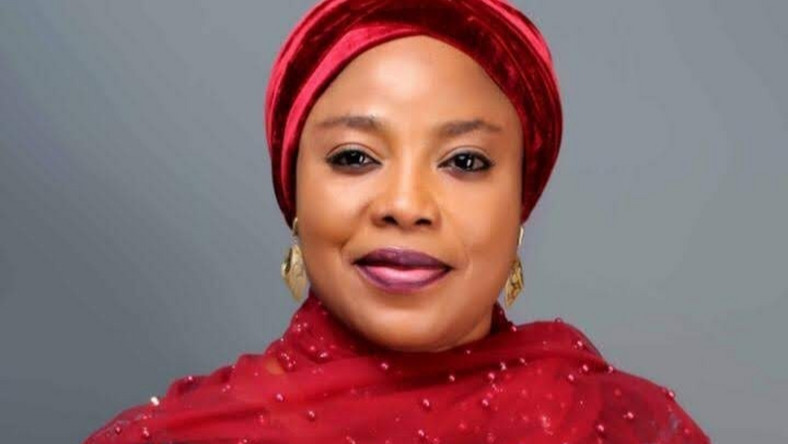 Aliyu, in a statement issued by her Special Assistant on Media, Mr Austine Elemue, made this known at the end of tour of facilities in Gwagwalada Area Council.

She revealed that the FCT Administration would collaborate with the private sector to bring about the viability of the center to meet the set goals.

Aliyu said that if the equipment at the centre were put to effective use, it would produce enough food supply to feed the territory.

The Minister further revealed that the FCT Administration would seek for experts that could put the machines to good use.

“We have seen a lot of state of the art machines ranging from bread milling, bread making, knitting machines, and rice processing machines among others. Interestingly and sadly too, they are brand new machines but not put to use. Basically, this is a case of abandoned project.

“I don’t know what it is intended for, but we are going to revisit it completely and revive the Food Processing Unit of the Women Developing Centre to produce groundnut oil, gari, rice, even bread enough to supply FCT in totality.

“This will also go by Public Private Partnership arrangement. By and large, from what we heard from the women, it has been difficult for them to operate the machines.

“We are going to advertise in newspapers to find experts who will be able to prove beyond reasonable doubt their ability to operate machines and from there they shall be equipped and the building restructured.

“As you can see the structures are weak because it’s been decades there so we will try to see how we can upgrade and strengthen the facility before the operation. Then with this, we will be able to empower the women,” Aliyu said.

The Minister called for total relocation of Gwagwalada abattoir instead of upgrading the facilities, noting that renovation of the abattoir would amount to waste of public funds.

“To even say a partial uplift or upgrade of that facility is a waste of resources. I don’t even know where we will begin the repair of what they call abattoir, practically that place is calling for a total new abattoir”.

The Chairman of Gwagwalada Area Council, Mr Adamu Danze, assured the Minister that the council had already identified a suitable site for the construction of a new abattoir.

He, however, called for a stakeholders meeting to harmonise all views regarding the establishment of the new abattoir in the council. (NAN)