The Kaduna state police command today uncovered another illegal Islamic rehabilitation centre in the Rigasa area of the state. 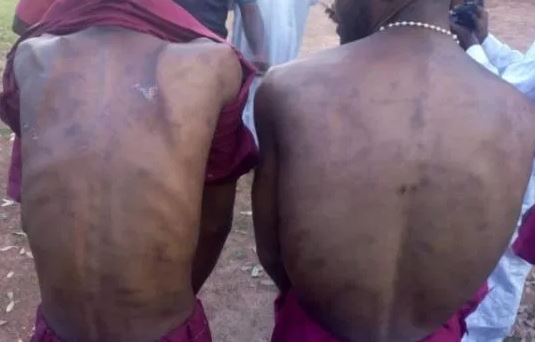 147 inmates evacuated from another illegal detention in Kaduna State

The Kaduna State Police Command has raided another rehabilitation centre in Kaduna, where 147 inmates mostly in shackles were found.

The Command’s Public Relations Officer, DSP Yakubu Sabo confirmed the raid in a press statement issued on Saturday, October 19th in Kaduna. He said that the police raided NIGAS Rehabilitation and Skills Acquisition Centre located at Rigasa in Igabi Local Government Area, at about 8am on Saturday.

According to him, Gov. Nasir El-Rufa’i led the operation at the centre which had male and female inmates. Sabo explained that during the raid, some of the inmates made certain allegations of maltreatment, including sexual molestation particularly by the female inmates against some male inmates.

“Following this discovery, the governor directed that all the inmates be evacuated to Hajj Camp located at Mando Kaduna for proper profiling and safe custody. Similarly, the Police have arrested one Dr Lawal Muduru, also known as Malam Niga, the owner of the Centre to investigate him on the said allegations.

“He is currently helping with investigation at the State Criminal Investigation and Intelligence Department of the Command. The Command is also investigating the authenticity and validity of the registration document the suspect claimed to possess,” he said.

Sabo said the Commissioner of Police Ali Janga had reiterated his commitment to fight all forms of crime and criminality in the state without fear or favour. He appealed to the general public to continue to support the Command in the current battle against criminality. 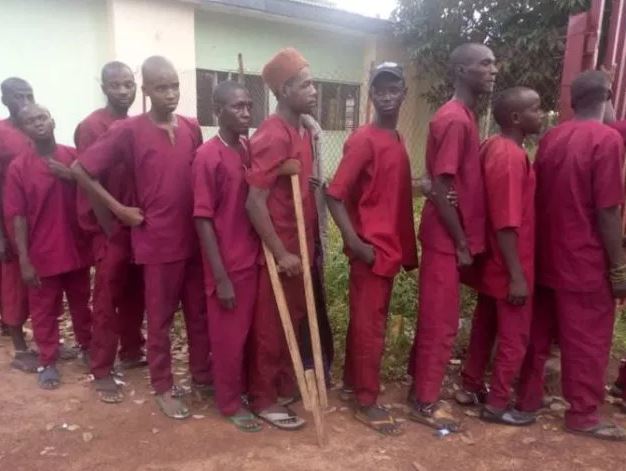 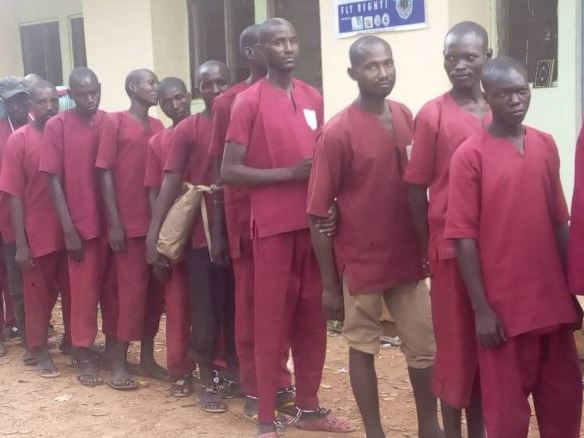 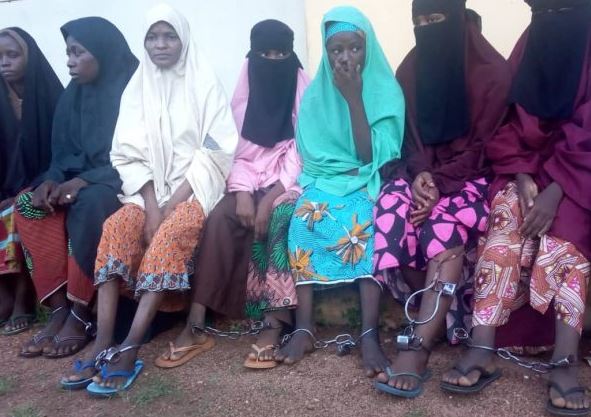 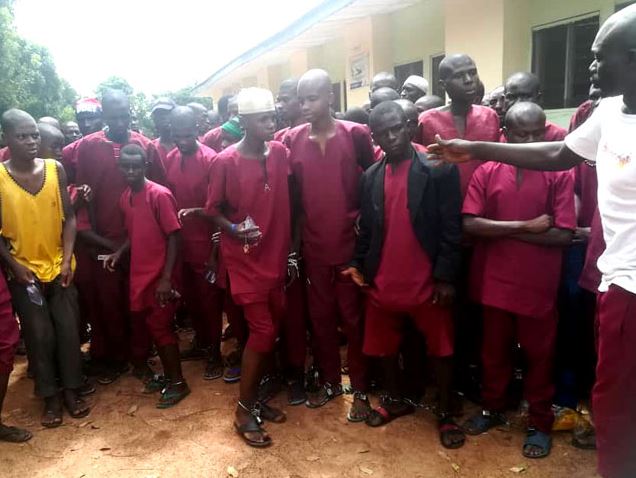