The Director of Communications of the university confirmed the development in a telephone conversation with our correspondent on Monday evening. 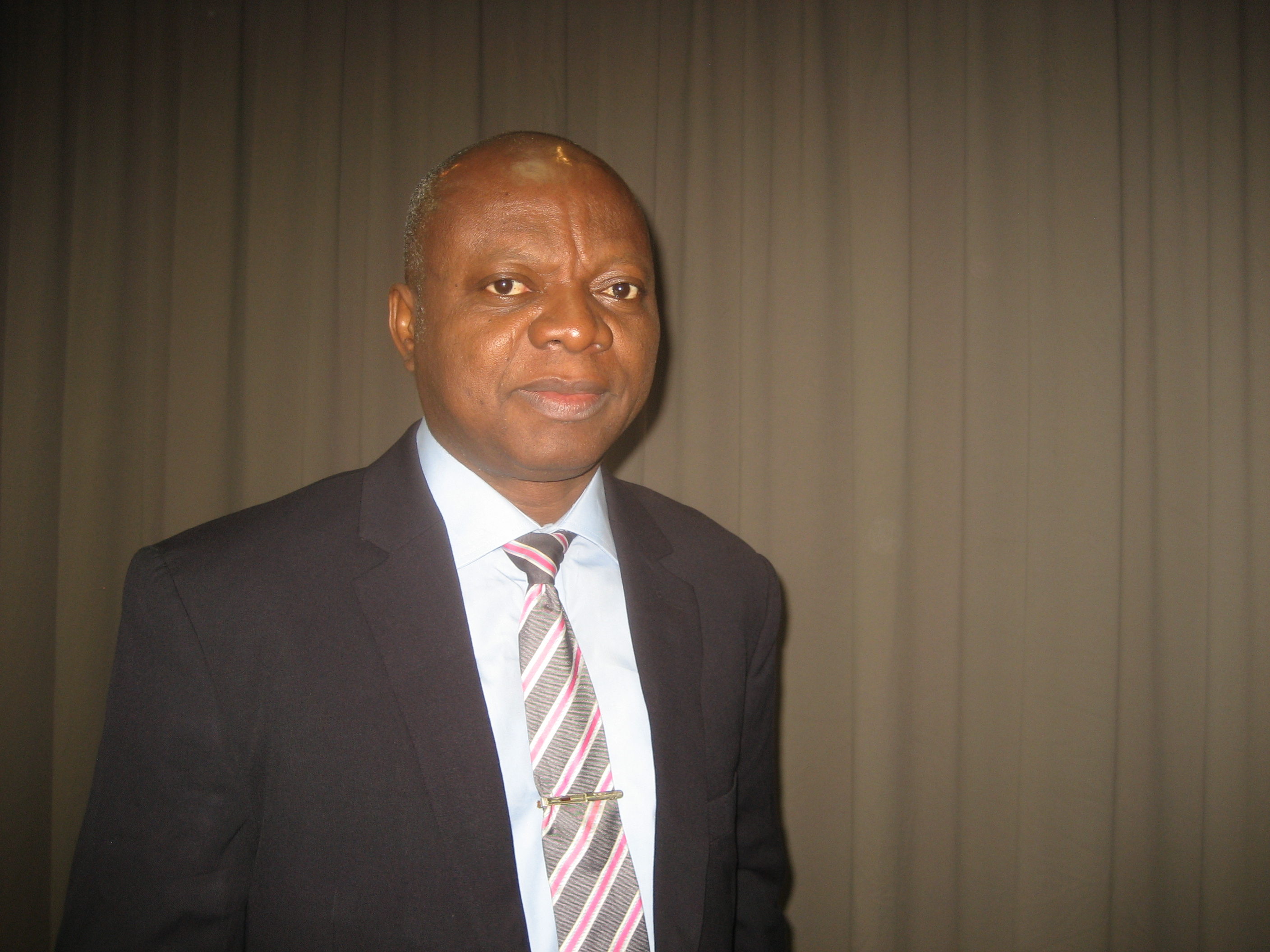 The Vice Chancellor of the University of Ibadan, Prof. Idowu Olayinka, has handed over six workers at the institution’s Distance Learning Centre to the Department of the State Security for alleged involvement in examination malpractice.

Our correspondent gathered that the workers, who were arrested last Friday, had been in the custody of the DSS.

Investigation showed that the workers were detained for allegedly smuggling scripts for students during examinations, fabricating Computer Based Test results, falsifying clearance mostly for students having disciplinary issues, among others.

Further investigation revealed the identities of the workers and their various units. They are Edward Eborgu (Head of UI DLC software Unit); Kehinde Ajao (Head Student Support); Shola Akintunde (Executive Officer and Media representative); Ademola Okunola (IT personnel); one Lanre (IT personnel) and a certain David in the Director’s office were among those arrested for their involvement.

The Director of Communications of the university, Mr. Olatunji Oladejo, confirmed the development in a telephone conversation with our correspondent  on Monday evening.

Oladejo said the director of the centre alerted the vice-chancellor of the involvement of the said lecturers.

He hinted further that the VC was miffed by the development and approved a thorough investigation of the matter.

A source within the university, who confided in our correspondent, said the information leading to their arrests came from their accomplices, who had been arrested during the ongoing examinations, and a protest by the students about illegal dealing among some of the non-teaching staff.

He said, “After they were arrested on Thursday last week, some of the workers reportedly stayed away from the DLC Centre.”

Oladejo also said, “When it happened, the director alerted the VC who ordered their arrest. Officials of the DSS were invited to effect the arrests. They were found indulging in examination malpractices.

“The vice-chancellor called on the DSS to engage in rigorous investigation and diligent prosecution to serve as deterrent to others.”