Fake Soldier Who Has Killed Many In Imota, Lagos, Caught & Paraded This Morning


A young man who poses as a soldier to oppress people and terrorize them has been nabbed. 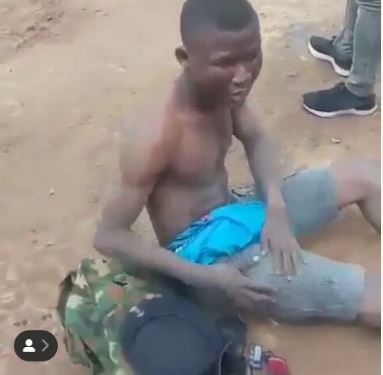 In the early hours of today, a young man in complete military uniform was caught in Imota, Lagos state and dealt with, for impersonating a soldier.

A fake identity card and locally made pistol were found on him after being caught.

According to multiple sources, the young man has committed a lot of atrocities in the area, including maiming and killing of several people. 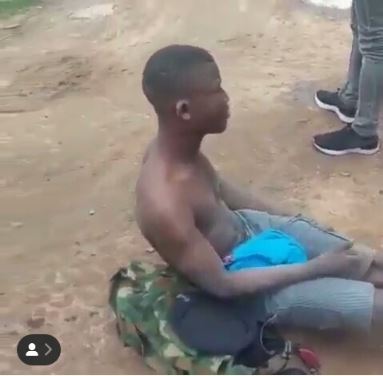 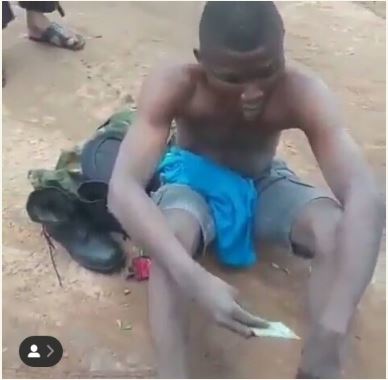