Vervoort signed papers in Belgium, where euthanasia is legal, in 2008 to allow doctors to end her life at her request one day. 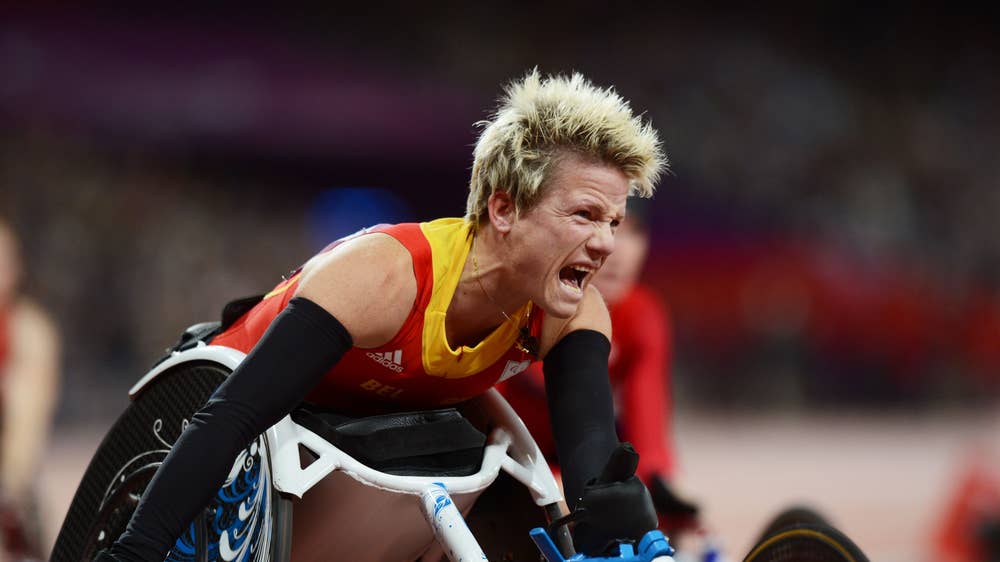 Paralympian Marieke Vervoort has ended her own life through euthanasia at the age of 40.

The Belgian athlete, who won medals at the Paralympics in London in 2012 and Rio in 2016, had an incurable degenerative muscle disease which caused constant pain, seizures and paralysis in her legs and severely limited her ability to sleep.

Her death was confirmed in a statement from her home city of Diest.

The statement said: "On Tuesday 22 October 2019, Marieke Vervoort, 'our Wielemie', passed away. Marieke, born on 10 May 1979, suffered from progressive muscle disease.

"Despite her physical limitations, she worked out an impressive sports career. Marieke was 40 years old.

"Marieke is Paralympic champion, Grand Officer in the Crown Order and holder of numerous national and international awards and decorations.

"Marieke opted for euthanasia a few years ago and responded to her choice on Tuesday evening."

Vervoort signed papers in Belgium, where euthanasia is legal, in 2008 to allow doctors to end her life at her request one day.

Speaking to the BBC about her decision after the Rio Paralympics, she said: "It gives a feeling of rest to people. I know when it's enough for me, I have those papers."