Commotion As 6-year-old Boy Falls In A Well, Dies Inside


A mere six-year-old boy has perished inside a well after falling inside in a community in Kano state. 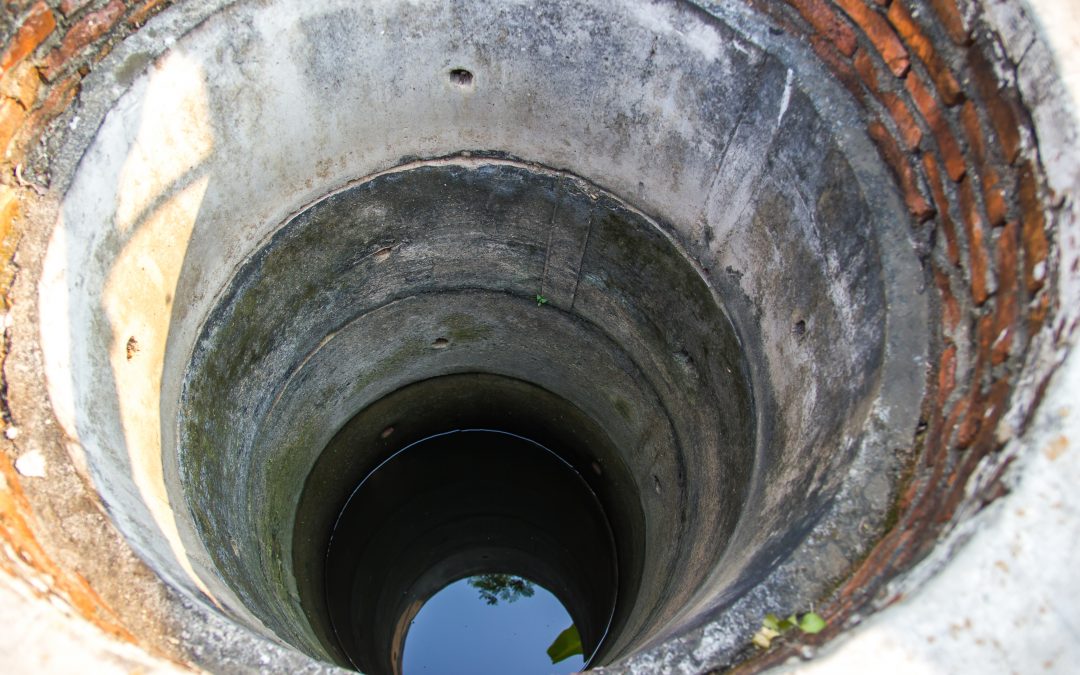 The Kano State Fire Service on Wednesday confirmed the death of a six year-old boy, Mas’udu Yus’hua, in a well at Danbare Quarters in Kumbotso Local Government Area (LGA) of the state, NAN reports.

The spokesman for the service, Alhaji Saidu Mohammed, disclosed this while speaking with the News Agency Of Nigeria (NAN) in Kano.

Mohammed said that the incident occurred at about 11:39 a.m., on Wednesday.

“We received a distress call in the early hours of Wednesday from one Malam Sani Maikaji , at about 11:39 am, that a boy had fallen inside a well.

“On receiving the information, we quickly sent our rescue team to the scene at about 11:45 a.m.

“Yus’hua was found dead and his corpse was later handed over to the ward head of Danbare, Alhaji Magaji Kasim,” he said.

Mohammed said the cause of the incident is still being investigated.