Fabinho completed a 53m pounds move to Anfield from Monaco in the summer of 2018 and endured a slow start to life. 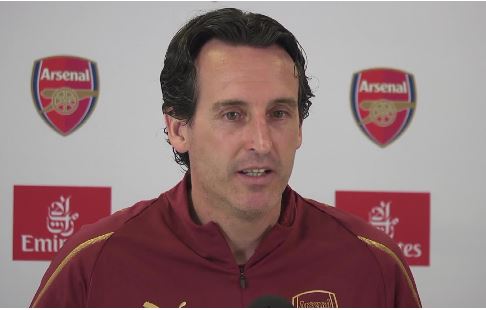 Arsenal manager, Unai Emery, has claimed that the club tried to sign Fabinho, before he moved to Liverpool.

Fabinho completed a £53m move to Anfield from Monaco in the summer of 2018 and endured a slow start to life on Merseyside. The Brazilian’s form picked up in the second half of last season and he played a key role in Liverpool’s Champions League success.

Ahead of his side’s clash with Vitoria in the Europa League, Emery told reporters: “I love Fabinho. His name was on the table, but he signed for Liverpool.

“The first six months he didn’t play, he was adapting – but now he is amazing.

“I want the same patience with Dani Ceballos, with Nicolas Pepe.”