Teni Reveals Why She Mentions Dangote, Otedola In Her Songs


Nigerian singer, Teni has opened up on why she mentions the names of people including Dangote and Otedola in her songs. 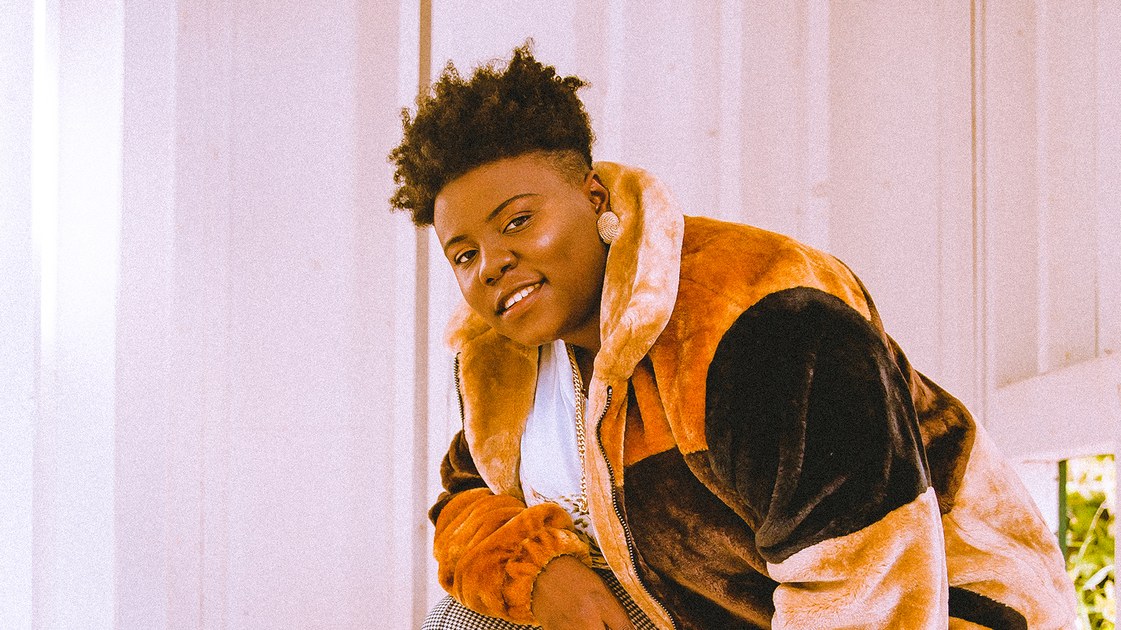 Teni Apata, popularly known as Teni the entertainer, is one singer who often mentions the names of prominent people in her songs.

In the past, Teni had mentioned the names of business tycoons such as Aliko Dangote and Femi Otedola in her songs, which made the songs more popular and acceptable.

In an encounter with Sunday Scoop, the award-winning singer explained why she often called people’s names in her music.

“I grew up being exposed to a lot of culture and one essential part of that is praise-singing people. I decided to incorporate that practice into my songs so that people could relate more with them,” she said.

Teni, who clinched four awards at the recently held Headies, stated that winning awards and touring 35 cities had been the high points of 2019 for her so far. She added, “God has just been great. From the BET to MTV EMA, getting endorsements, and touring over 35 cities across the world and seeing thousands of beautiful people who came out to see me, it has been nothing but high points all through the year.”

Contrary to what many believe that Teni’s Billionaire EP is all about the brazen pursuit of money, the plump singer said the title song and EP were centred on encouraging people to live their best lives. She stated, “This project basically encourages people to lead their best lives, achieve their dreams and generally enjoy what life has to offer. No doubt, life has its challenges, but sometimes, one just needs to take a break and enjoy it.”

“A Real One For Life” - Regina Daniels Praises Ex-boyfriend, Somadina