A 67-year-old woman has given birth to a bouncing baby, becoming the oldest new mother in China. 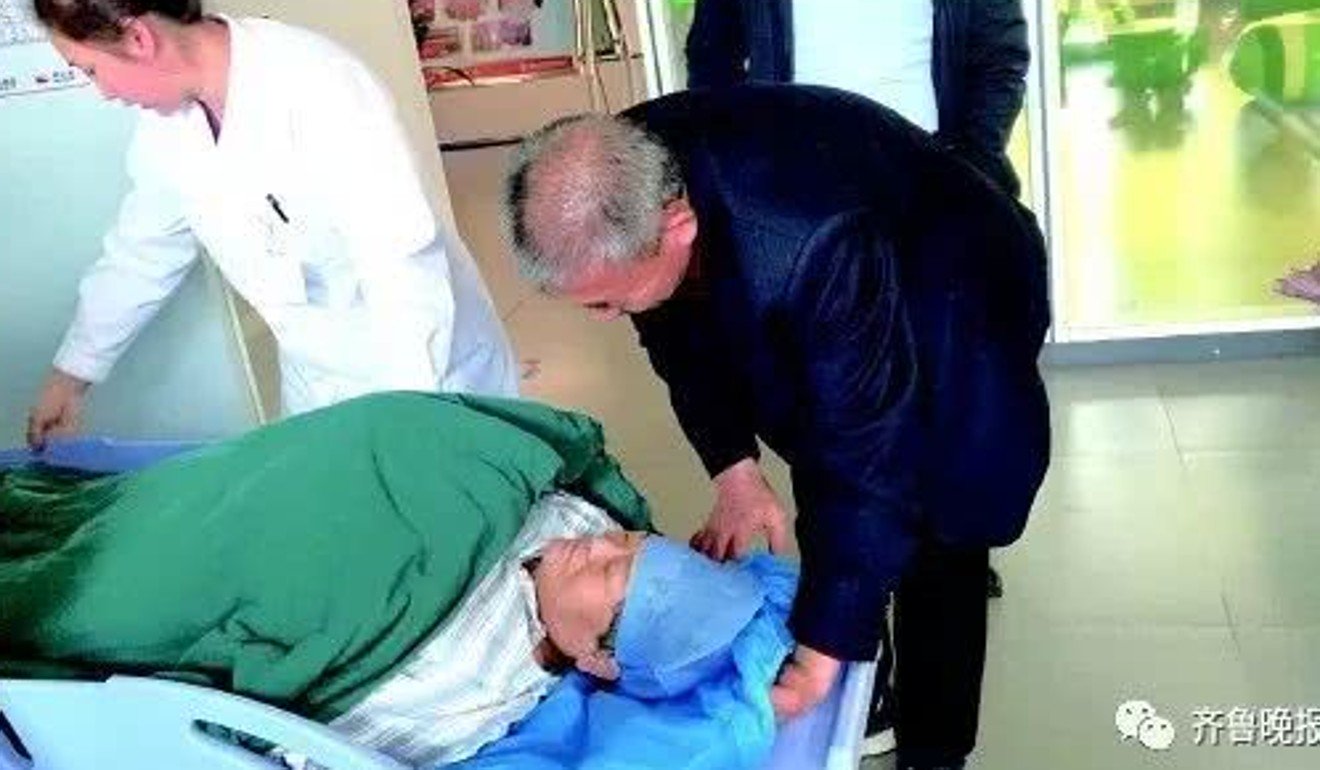 A 67-year-old woman from east China is reported to have become the country’s oldest new mother after giving birth to a baby girl on Friday, according to local media reports.

The woman, identified only her surname Tian, comes from Shandong province and had the child by caesarean section at the Zaozhuang Maternity and Child Health Hospital, Zaozhuang Express reported on Sunday.

The baby was delivered by two doctors – Wang Xietong and Liu Chengwen – the report said, though neither answered calls to confirm the birth.
A person who answered the telephone at the hospital confirmed the baby’s birth but did not elaborate.

If the claim is substantiated, Tian would be the oldest woman ever to give birth in China, overtaking the previous record held by a woman from Changchun, capital of east China’s Jilin province, who gave birth to a baby boy in 2016 at the age of 64.

Tian’s husband, 68-year-old Huang, was quoted in a report by Qilu Evening News, that the baby had not been planned but had been “sent by heaven”.

The couple had therefore decided to call their new daughter Tianci, which translates as “given by God”.

According to the Qilu Evening News report Huang is a lawyer and Tian a retired nurse. They already have a son and daughter and several grandchildren, the oldest of which is 18 and attending college.

Despite Huang’s upbeat comments, a separate report by Jinan Times, said the couple’s grown-up children objected to the idea of getting a new sibling when they found out their mother was expecting. 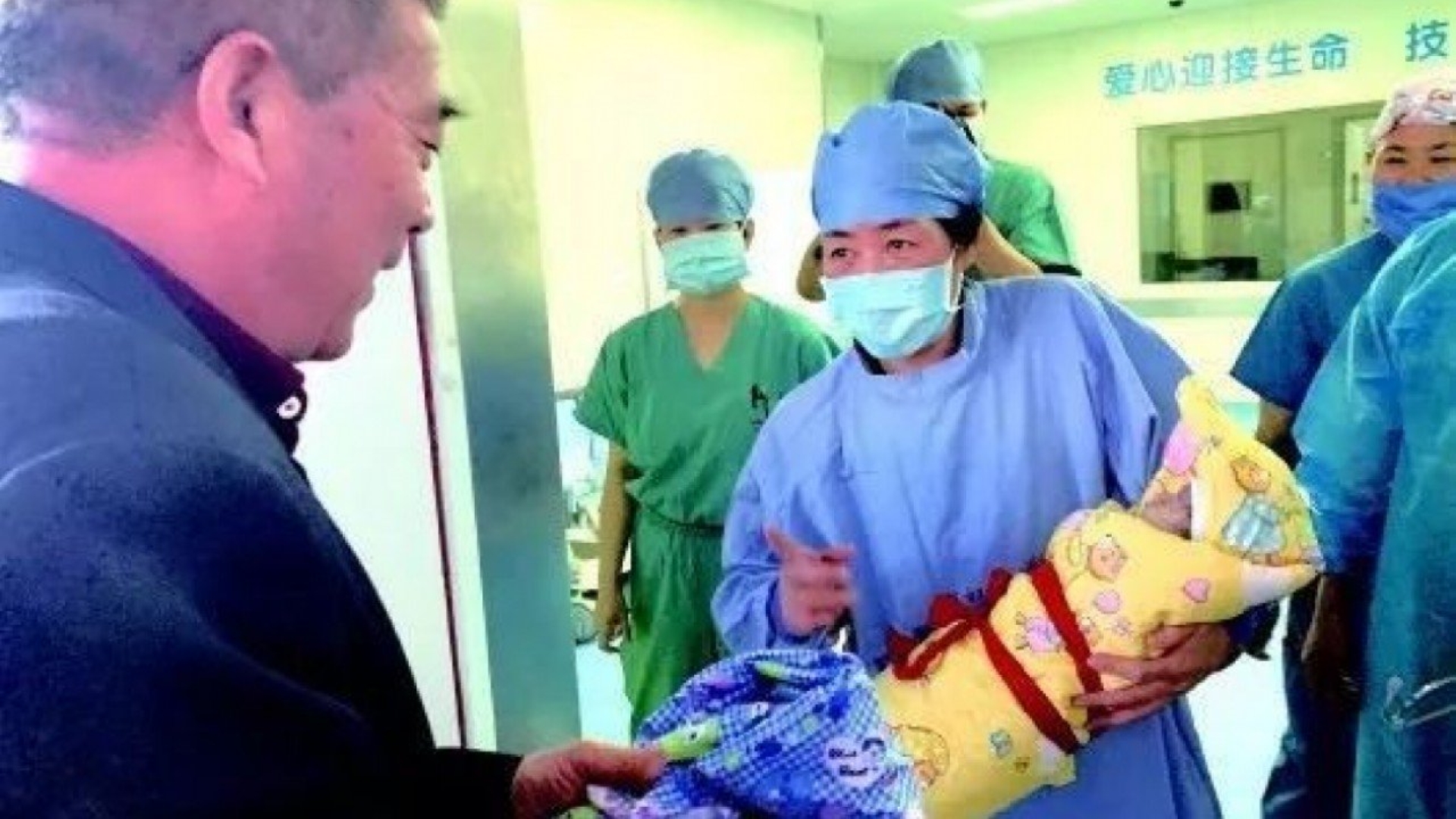 Under Chinese law, couples are allowed to have no more than two children but since the withdrawal of the notorious “one-child policy” in 2016, the government has been less stringent in applying the rules.

Tian was quoted by Jinan Times as saying she knew she was still physically capable of having a baby but said the birth was stressful.

“It was painful, too painful, ” she said. “I couldn’t even keep my eyes open.”

Although Tian had been closely monitored throughout her pregnancy, the doctors decided on Friday that for the safety of the baby they should perform the caesarean section. The mother was 36 weeks pregnant at the time and had high blood pressure.

Tianci weighed in at 2.6kg (5lbs 11oz) and was taken to intensive care to be monitored, the report said.

Tian said she and Huang both had pensions and were in a good state of health.

News of the birth spread on social media, where people debated the ethical questions of having a child at such an advanced age.

The record for the world’s oldest new mother was broken just last month when 74-year-old Indian woman Erramatti Mangayamma and her 78-year-old husband Raja Rao became parents to twin girls, who were born with the help of in vitro fertilisation.