A man has been held hostage by a hooker for refusing to pay after sex in Benin. 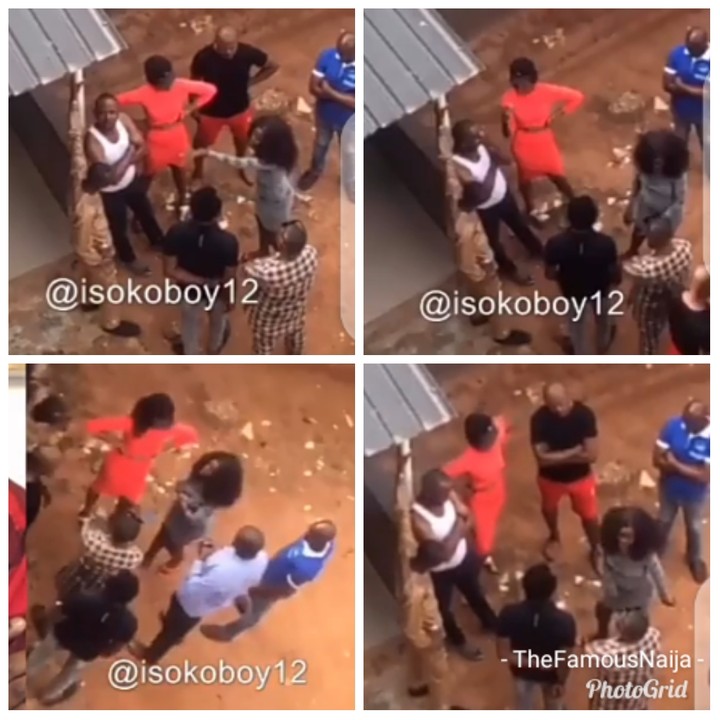 Hooker disgraces man for refusing to pay after sex
A hooker has disgraced a man who reportedly slept with her and refused to pay.
It was gathered that the incident took place in Benin, Edo state.
They took their fight to the street as few people gathered to hear what happened and know how to intervene.
The young lady was heard lamenting that the man used her and refused to pay.
She seized the man's international passport insisting that he must pay her.
Nigerian instagram influencer and complainer, Isokoboy shared the video and advised guys not to make out with hookers if they know they will not pay.
Watch video below: