According to a news platform Qardash is known as a cruel but popular figure among ISIS rank-and-file. 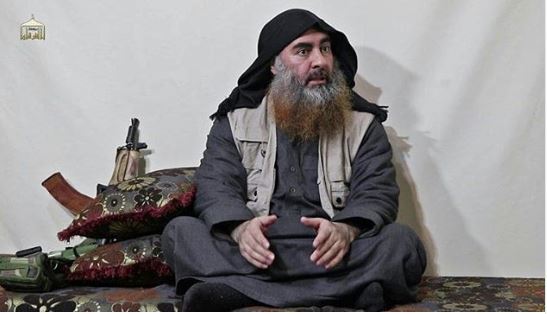 Hours after the confirmed death of ISIS leader, Abu Bakr al-Baghdadi, the terror group has a new leader.

The new leader, who has reportedly been chosen as an heir by al-Baghdadi since August is Abdullah Qardash – nicknamed ‘The Professor’ for his reputation as a legislator.

According to Newsweek, Qardash is known as a cruel but popular figure among ISIS rank-and-file. He is understood to have already taken over a number of duties from al-Baghdadi prior to his demise on Sunday when he reportedly detonated a suicide vest.

An official said, “Baghdadi was a figurehead. He was not involved in operations or day-to-day (affairs).

“All Baghdadi did was say yes or no. No planning.”
Top Stories