Containers Laden With Rotten Fish, Other Edibles, Found In Apapa


Two safety agencies of the Lagos State Government on Monday discovered five containers laden with rotten fish and other edibles in Apapa area of the state. 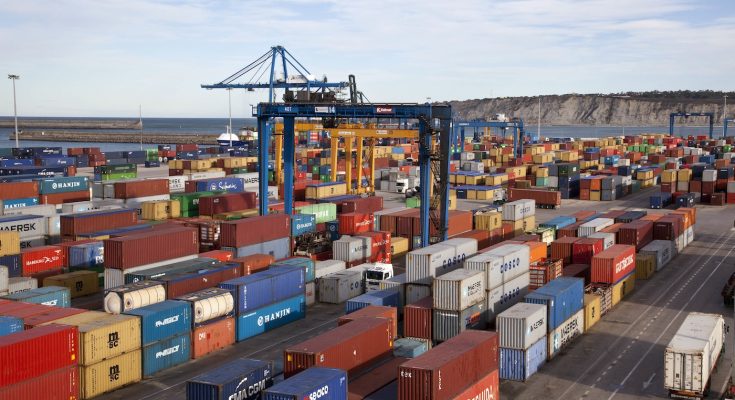 File photo: Containers at the port

Two safety agencies of the Lagos State Government on Monday discovered five containers laden with rotten fish and other edibles in Apapa area of the state.

The News Agency of Nigeria (NAN) learnt that the shocking discovery was made during a site inspection of the containers following reports of air pollution and release of toxic gas into the environment at one of the off duck terminals in Apapa.

“The joint team discovered edibles, including fish, which had become rotten due to faulty refrigerators.

“The LASEMA team observed the absence of emergency action as well as preparedness plan and appropriate safety measures in place to curtail such incidence and guard against reccurence.

“A total number of 25 containers was located and five containers laden with edibles have faulty refrigerators.

The LASEMA boss said that the rotten edibles inside the containers left huge impact on four of 13 houses located on the street at Trinity Close, Apapa.