Kila said information provided would be treated with utmost confidentiality and urged people to log on to www.ngrcampus.com to lodge in their reports. 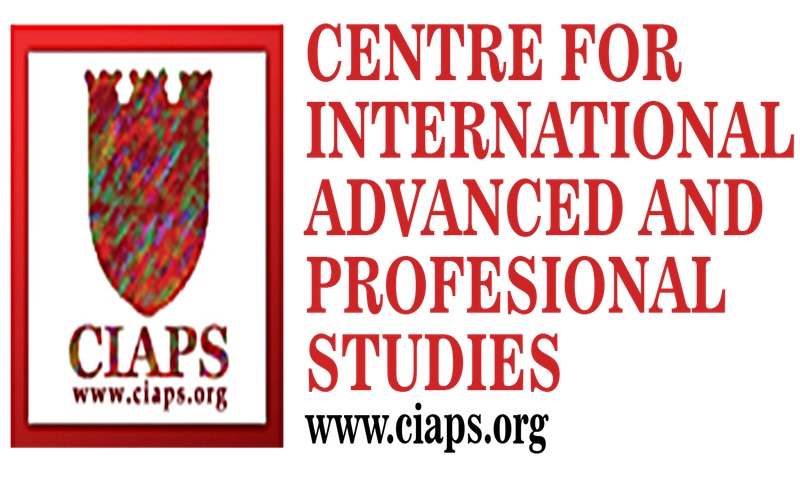 The Centre for International Advanced and Professional Studies, CIAPS, Lagos on Tuesday unveiled an online student help desk where victims of sexual harassment, extortion, bullying and other vices prevalent on campuses in the country can lodge their complaints for thorough investigation.

Speaking on the occasion, the Director of CIAPS, Prof. Anthony Kila, said the platform would be a solution providing centre for abuses rampant in the nation’s tertiary institutions.

“The abuses going on in our universities, polytechnics and colleges are beyond sexual harassment. There is extortion, saddism, bullying and many more. We are not claiming to be super cops or super detectives, but we are providing an avenue for people to voice out and get the desired help and support.

“It is the silence of the society generally that is allowing for the continuation of these vices. Some victims lack confidence to voice out. Some think their grades are so important that they would not want to say no to such vices.

“Our belief is that if we don’t care about the formation of our young minds, we can’t go far as a society. We have lawyers, counsellors, academics among those partnering with us. It is a mix of student and faculty project,” he explained.

Kila said information provided would be treated with utmost confidentiality and urged people to log on to www.ngrcampus.com to lodge in their reports.

A renowned journalist, Chief Tola Adeniyi, who was a special guest at the event, said anybody suffering workplace abuse could also use the platform.

“It is for humanity and development of our society. It is meant to eradicate social maladies ravaging our campuses and others. It is an idea whose time has come. Abuses on campuses did not start today but we must fight the scourge. I enjoin everybody to subscribe to rhis,” he said.

Recall that only few weeks ago, the nation was jolted by a report by the British Broadcasting Corporation, BBC, that some lecturers in some universities in the West African sub-region were involved in sex for grades scandals.

At the University of Lagos, two lecturers,Dr Boniface Igbeneghu and Dr Oladipo featured in the video secretly recorded have been suspended and are under probe.