The stakeholders meeting was to discuss the findings of the survey which was conducted in selected local government areas of the state. 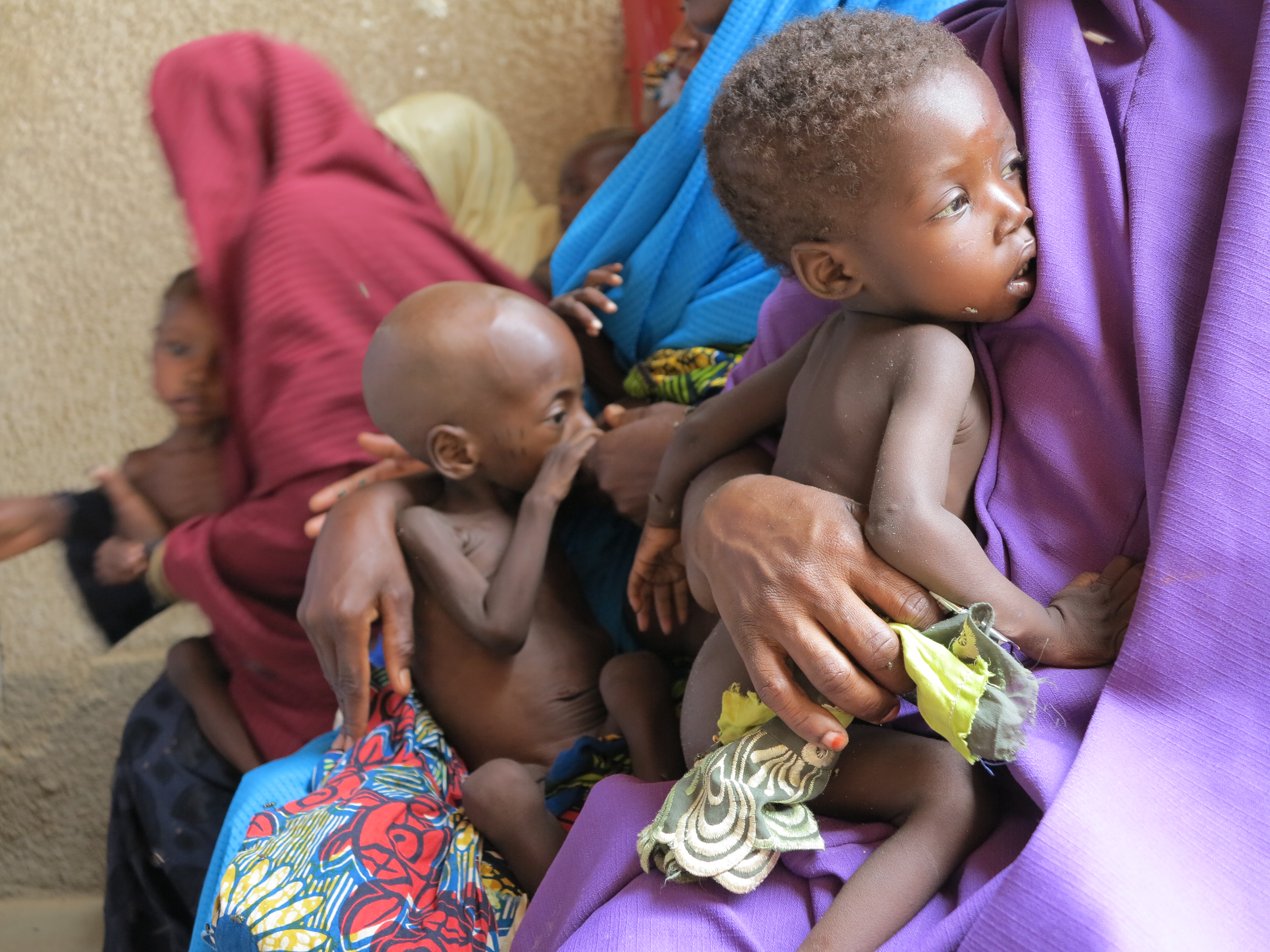 Dr Simeon Nanama, the Chief of United Nations Children’s Fund (UNICEF), Nutrition Section in Nigeria says a survey by the organisation reveals that Kano State has the highest number of malnourished children in the Country.

Nanama revealed this at a one-day stakeholders meeting organised by UNICEF for the Dissemination of Baseline Survey findings for Dietary Diversity Project, on Tuesday in Kano.

“In terms of the proportion of children affected, Kano is not the state with the highest number of malnourished children, but because of its large population, it is leading other states,’’ he said.

According to him, the stakeholders meeting was to discuss the findings of the survey which was conducted in selected local government areas of the state.

He added that the meeting, which was called to disseminate findings of the survey which covered the nutritional status of the children and what they eat, would also look into re-accessing UNICEF’s intervention across the state.

Nanama said the meeting also aimed at promoting the consumption of diversified food and also to work assiduously for the implementation of the UNICEF guidelines on nutrition, agriculture and others.

He said that Bichi and Sumaila local government areas were the areas most affected by the issue of malnourished children as observed in the 2018 Survey.

In his remarks, the Permanent Secretary, Kano State Ministry of Health, Alhaji Bala Mohammed, said the meeting would ensure sensitisation of the public on the appropriate food for children.

According to him, the state government is doing all within its powers to provide necessary support in enlightening the public, especially pregnant women from the ante-natal stage.

The Permanent Secretary, Kano State Bureau of Statistics, Alhaji Baballe Ammani, called for deeper collaboration between the bureau and UNICEF in ensuring reliable figures from such surveys.

According to him, conducting the survey in selected local government areas does not prove that the remaining areas have the same challenges.