Eden Hazard has talked about the people who convinced him to leave Chelsea and joined Real Madrid. 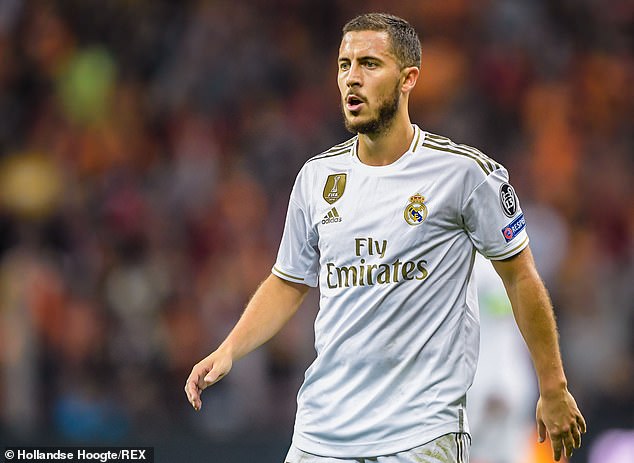 He also revealed that Real Madrid’s President, Florentino Perez, and his national teammate, Thibaut Courtois, had a discussion with him before he made the move.

Hazard moved to Santiago Bernabeu in June, joining the Spanish giants from Chelsea in a deal worth £88.5m.

The Belgium international dropped several hints throughout last season that he wanted to sign for Madrid before the deal finally went through just before the forward entered the final year of his contract at Stamford Bridge.

However, the former Lille winger has revealed that he spoke to Madrid president Florentino Perez.

“Courtois is someone I know well and in which I trust,” he told Real Madrid TV.

“He always told me this was the best club.

“I spoke to Florentino and he told me that he expected to see me in Madrid. After I spoke with Luka Modric and I felt that everyone wanted to see me at Real Madrid.

“I’d already made my mind up after the World Cup and I said to myself: ‘I have to join Real Madrid now’.

“That wasn’t possible and I spent another year at Chelsea, and that made my departure easier. The club understood and allowed me to leave.”