A landlord has revealed how his family went from a life of luxury to losing everything in a fortnight because of recession. 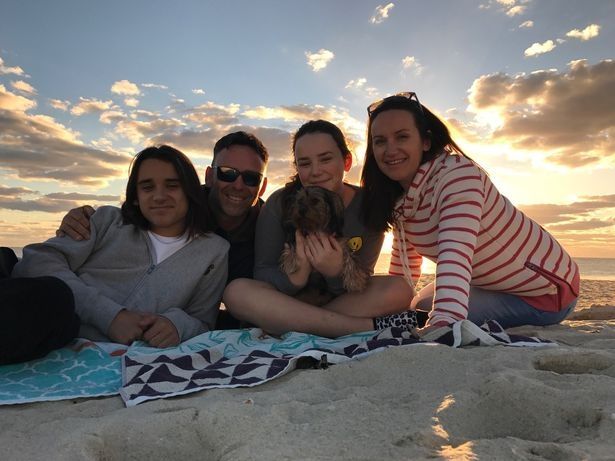 A landlord has revealed how his family went from a life of luxury to losing everything in a fortnight because of the recession.

Paul Holliday was a successful business owner with 12 homes and a Porsche but left struggling after the global financial collapse of 2008.

The dad-of-two told the Liverpool ECHO he had been living the dream when it all went horribly wrong.

"It all happened so quick." he said. "It was Capital of Culture year and the city was booming.

"It was back in the show-off days and I drove a Porsche.

"I went from that to not being able to sell properties or do mortgages.

"It was like someone had pulled the phone plugs out of the wall."

Paul's 12 rental properties were scattered over the north-west of England, and he owned his own substantial four-bedroom detached property in his native Kirkby.

He said: "These things come to test us. When I look back, I could see the lifestyle I was leading wasn't too healthy at times.

"I was in my late 20s and early 30s, earning a lot of money and living the lifestyle that came with it, including taking recreational drugs.

"Then when my business went under I stopped playing that game and chasing a false dream.

"It's not the money and the car that's going to bring happiness. All you need are your family and loved ones."

After his business Quay Financial, based in the Albert Dock , failed, Paul emigrated to Perth in western Australia with his wife Mel and their two children Louis, now 17, and Elyse, 14.

He has now become a "wellness pioneer", forming The Human Excellence Project with his business partner Michael Henderson to challenge people from all walks of life.

Paul set up the project as a way of coping with the grief of losing his dad to cancer.