Meet The Nigerian Lawmaker Who 'Broke Record' By Appointing 36 Aides


A Nigerian lawmaker has been found out to have appointed as may as thirty-six persons as legislative aides. 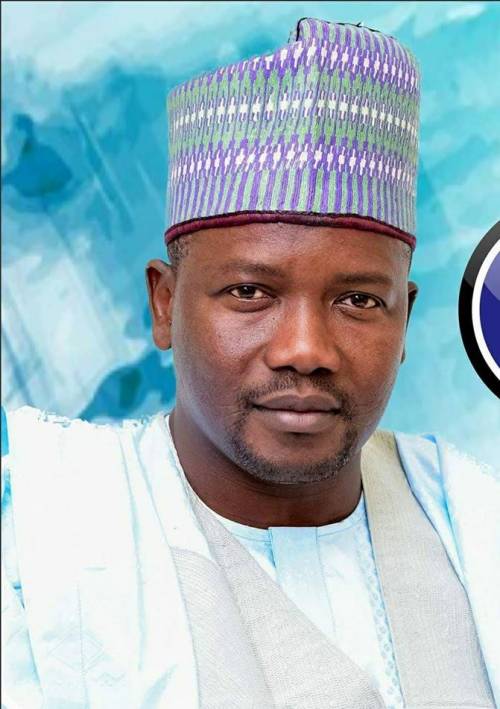 In what he described as ‘I will not eat alone,’ Victor Mela Danzaria, the member representing Balanga/Billiri Federal Constituency at the National Assembly, has appointed 36 legislative aides, SaharaReporters reports.

The lawmaker, in a statement he issued to newsmen yesterday in Gombe, said he appointed the legislative aides to help them put food on their tables.

Danzaria said all the people he appointed were those that supported him and worked for his victory during the electioneering campaign, adding that they were carefully selected to ensure the inclusion of the diverse people in the constituency.

“It is unprecedented and record-breaking to give 36 people means of livelihood. I will pay 80 percent of them with my allowances, only a few of them will be paid by the National Assembly.

"I tag the initiative as ‘I will not eat alone’ to allow people that work for my victory the chance to put food on their table,” he said.