Hisbah Commandant Shiek Muhammad Haruna ibn Sina has revealed that 23 out of 93 commercial s*x workers were discovered to be HIV positive. 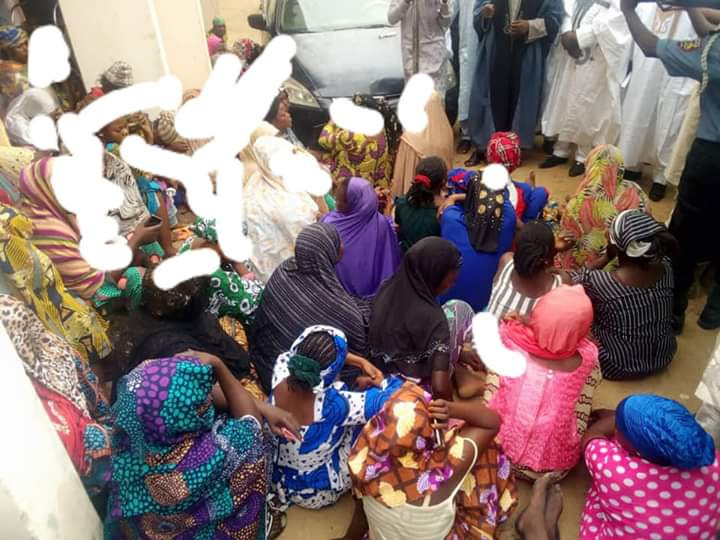 S*x workers caught in Kano with many testing positive to HIV
Kano State Hisbah command said it has arrested 93 alleged commercial s*x workers at Badume Junction in Bichi Local government area of Kano State.
According to DailyPost, state Hisbah Commandant Shiek Muhammad Haruna ibn Sina, disclosed this to newsmen on Thursday.
He said that the command has raided Badume Joint, which is a popular prostitution hub and other criminal activities and succeeded in arresting 93 suspects in the area.
He explained that out of the 93 suspects arrested 27 were discovered HIV positive.
“Out of the number arrested 23 women and four men were tested HIV positive by a medical doctor," Haruna stated.
Haruna said the exercise is to sanitise the state inline with state law against prostitution and other criminal activities in the state.
He, however, assured that his command will continue fighting against all forms of social vices across the state.
Top Stories