As many as 41 migrants have been found alive inside a refrigerated truck, causing quite some stir in Greece. 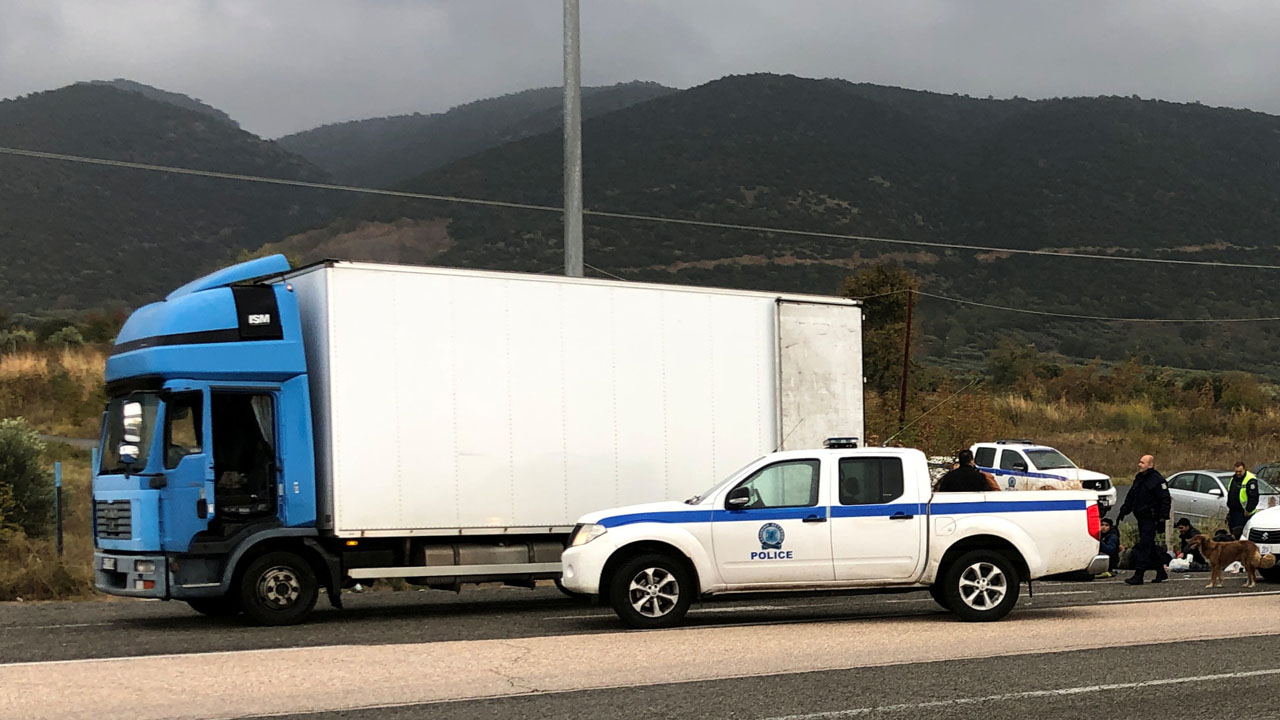 Police officers stand next to a refrigerated truck carrying migrants, after a check

at a motorway near Xanthi Greece, November 4, 2019. REUTERS/Stavros Karipidis

It has been reported that no less than forty-one migrants were found alive in a refrigerated truck in northern Greece.

The revelation was made on Monday by police officers who arrested the driver, according to Agence France Presse, AFP.

The migrants, of apparent Afghan origin, were mostly in good condition but seven received first aid in hospital, the police said.

“The truck contained men and boys. Identifying their nationality will require a couple of days,” a police source told AFP.

The truck was stopped by police on the Egnatia motorway between the towns of Xanthi and Komotini.

The driver, a man from Georgia, was arrested.

Local media reported that police were also seeking a second man from Turkey in connection with the incident.

The discovery came after 39 people, all believed to be Vietnamese nationals, were found dead in a refrigerated truck in Britain last month, highlighting the risks of illegal migrant routes to Europe, even for those avoiding perilous travel by sea.

Greece is experiencing its highest asylum-seeker arrival figures since 2016 when a controversial deal between the EU and Turkey stemmed previous flows of nearly a million people.

Scores arrive daily, overwhelming camps on Greek islands facing Turkey where over 34,000 people are staying, most of them in deplorable living conditions.

A two-year-old girl from Iraq died Monday when she was hit by a car on the island of Chios, state agency ANA said.