The federal government has set the conditions for the reopening of the closed borders. 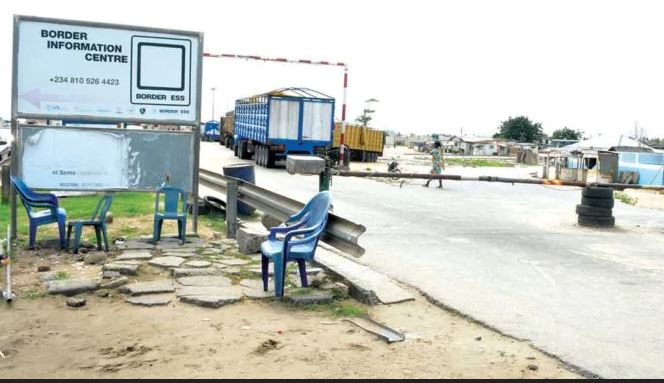 According to a report by The Nation, the federal government has given conditions for the reopening of borders.

It insisted ECOWAS countries must respect rules of origin, vowing that Nigeria will no longer tolerate repackaging of imported goods.

It declared any good coming into the country from ECOWAS states must have 30% local inputs.

The federal government maintained that goods imported for Nigeria market must be escorted directly from the port of member states directly to the borders.

The Minister of Foreign Affairs Godfrey Onyema stated these on Monday at the end of a committee meeting.